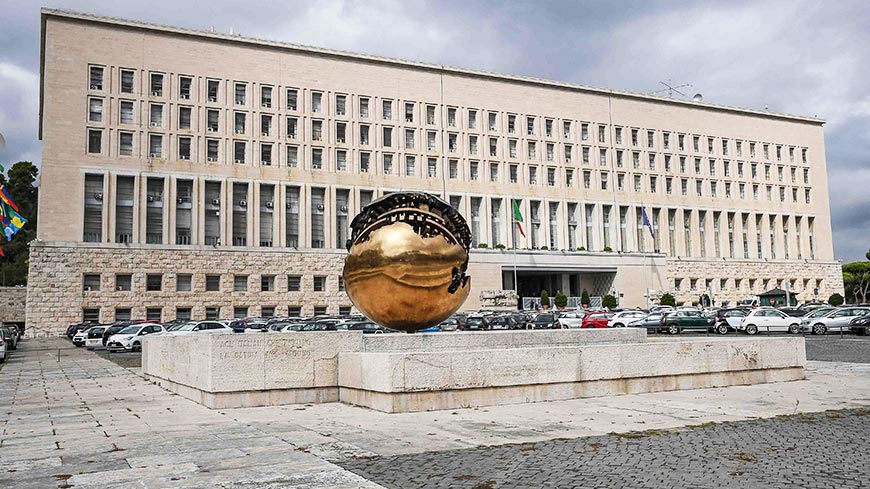 The Italian Minister for Foreign Affairs and International Cooperation and Chair of the Council of Europe's Committee of Ministers, Luigi Di Maio, has made the following statement:

“The Russian military operation is a very serious, unjustified and unprovoked aggression against Ukraine, which Italy strongly condemns. It represents a violation of international law. Italy stands alongside the Ukrainian people.

The Committee of Ministers, in close coordination with the Parliamentary Assembly of the Council of Europe and with the Secretary General, will take all appropriate measures to respond to the situation.”

Commissioner for Human Rights’ statement on the situation in Ukraine