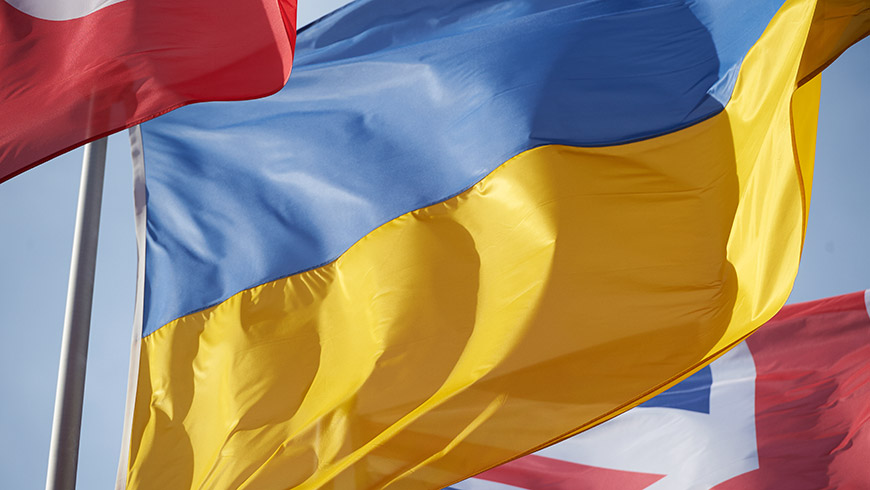 “The Council of Europe strongly condemns the decision of the Russian Federation to proceed with the illegal annexation of territories it currently occupies in Ukraine. The forcible change of international borders at the expense of another sovereign state, and the so-called “referenda” that preceded it, constitute a grave breach of international law and cannot be recognized.

“As an occupying power, Russia continues to bear full responsibility for respecting human rights in the territories concerned as well as in occupied Crimea.

“Russia must de-escalate without delay and return to the principles of international law which remain the cornerstone of peace in Europe and beyond.

“The Council of Europe will continue to stand with the people and authorities of our member state Ukraine. Our commitment to Ukraine’s independence, sovereignty and territorial integrity within its internationally recognised borders remains unequivocal and unwavering. We once again call for an immediate end to the conflict and for peace to return to Europe.”