Come out for human rights!

LGBT rights are not special rights

In a fair and just society, no one is left behind

Violeta TOMIĆ, General Rapporteur on the Rights of LGBTI People

Anti-gender movements deny the humanity of those who challenge traditional gender roles and stereotypes, particularly LGBTI persons. Apart from undermining equality, they also endanger democracies. Today, let us stand up for justice and protection for all.

Combating discrimination on grounds of sexual orientation and gender identity

Dunja Mijatović, Commissioner for Human Rights of the Council of Europe

States must keep the commitments they have made to fight discrimination and protect LGBTI defenders. I call on Council of Europe member states to honour those commitments. Rather than feeding homophobia and transphobia, states, politicians and opinion leaders must combat the prejudices in society that weaken defenders’ crucial work. 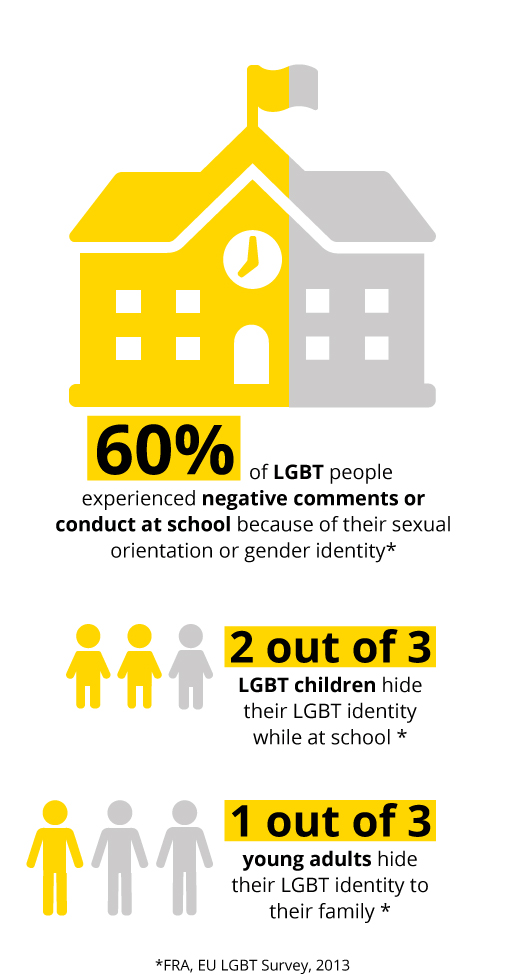 Say no to homophobic hate speech and violence!

Anne Brasseur, Ambassador of the No Hate campaign speaks out

All children have the right to safe and quality education, regardless of their sexual orientation, gender identity/expression or sex characteristics. The education sector must adopt adequate responses to protect children from school-based violence and foster inclusive learning environments. 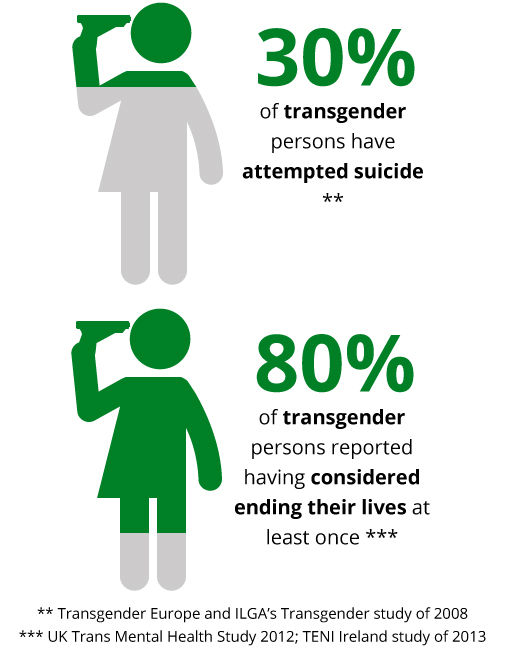 Transgender people face widespread discrimination in Europe, ranging from difficulties in access to work, housing and health services, to being the targets of hate speech, hate crime, bullying and physical and psychological violence. Insufficient awareness of the situation of transgender people among the general public and the lack of accurate, unbiased information in the media leads to higher levels of prejudice and hostility which could be avoided.

What is IDAHOT?
International Day Against Homophobia, Transphobia and Biphobia

17 May is the International Day Against Homophobia, Transphobia and Biphobia, commemorating the 1990 decision of the World Health Organization to remove homosexuality from the list of mental disorders. Every year, policy makers, opinion leaders, the media and the general public are challenged to address the urgent need to combat violence and discrimination against LGBTI persons and to build inclusive societies, enriched through their diversity.

The Council of Europe has been adamant in voicing its commitment to end homophobia and transphobia in its member states.

LGBTI human rights and the Council of Europe

Discrimination against LGBTI people remains a reality across Europe. But some progress has been made. Examples of the positive impact of the Council of Europe’s standards and activities include the adoption of new legislation to recognise and protect LGBT couples and families, the adoption of legal gender recognition laws, the launch of national action plans on LGBTI persons’ rights, and exchanges of good practice and know-how on LGBTI inclusive local and regional policies.

Find out more about the work of LGBTI NGOs in Europe

QUIZ
Are you on top of the rainbow?
Take the challenge!
Quiz