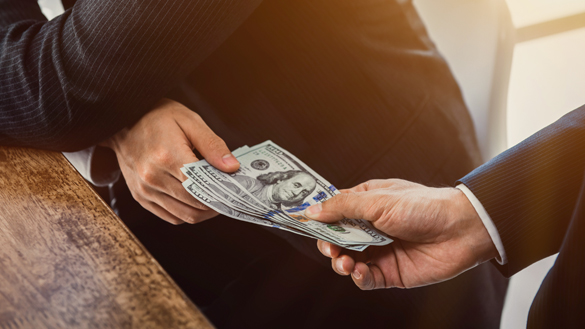 Since antiquity, corruption has been one of the most widespread and insidious social evils. When it involves officials and elected representatives, it damages the administration of public affairs. Since the end of the 19th century, it has also been regarded as a major threat in the private sphere. It is estimated that hundreds of billions of euros are paid in bribes every year. The Council of Europe is taking a lead role in fighting corruption, which threatens democracy, human rights and the rule of law.

Council of Europe videos on corruption 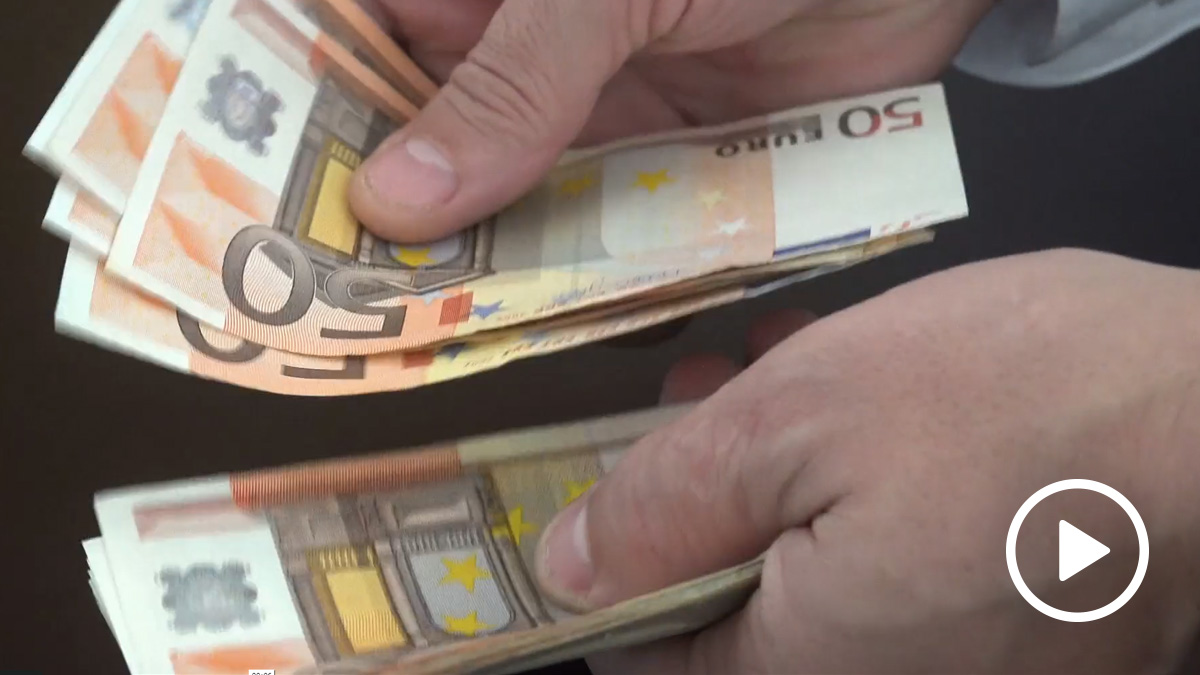 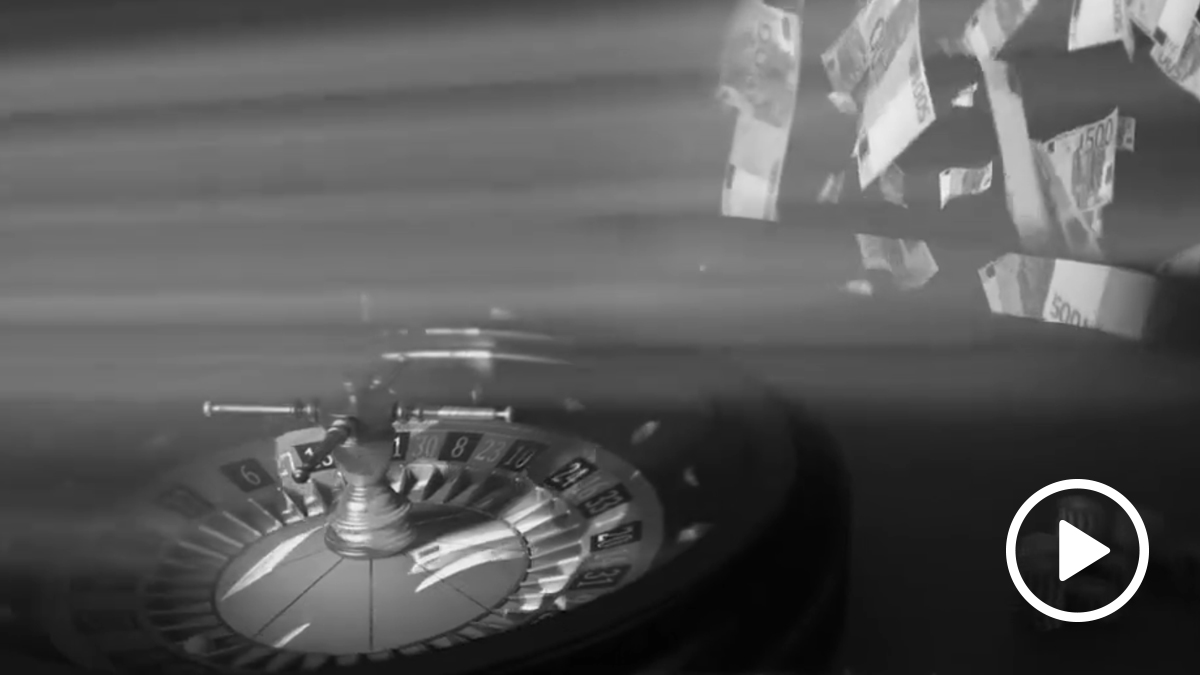 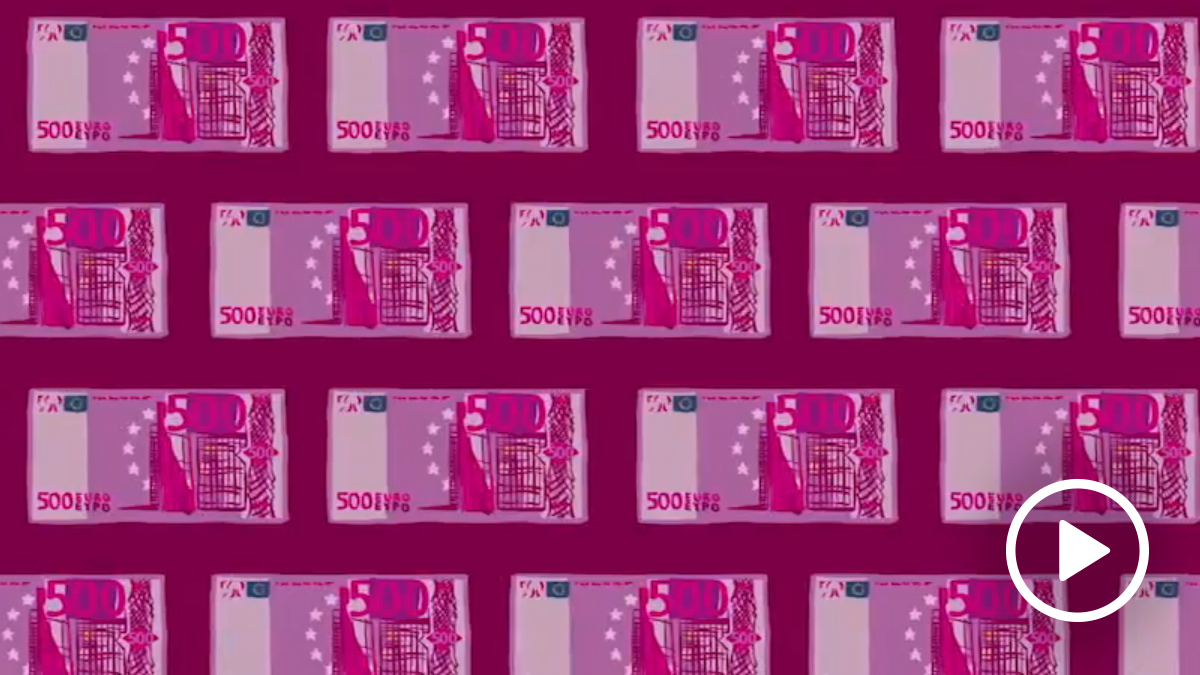 3'35"Watch now
What do we really know about them?
Transparency in multinational corporations
Transparency International Berlin 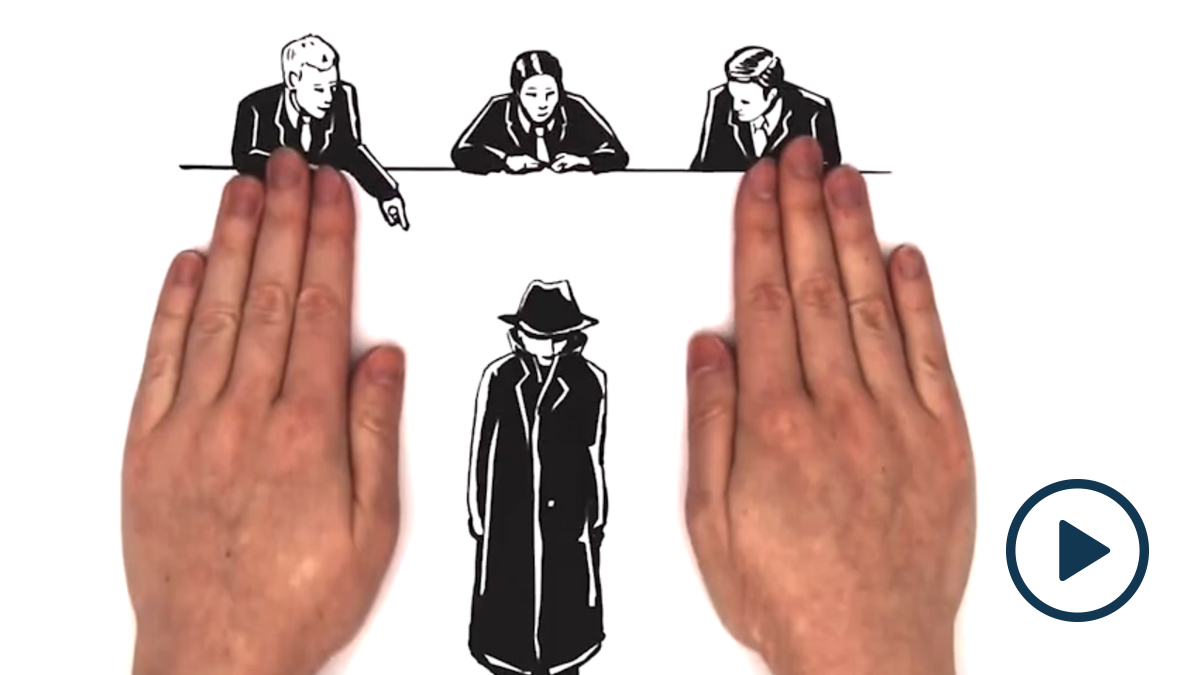 2'09"Watch now
Fighting corruption, easily explained
What is corruption and what are its consequences?
Explainity Hamburg