Round Table on the implementation of the ECHR judgments in Bulgaria 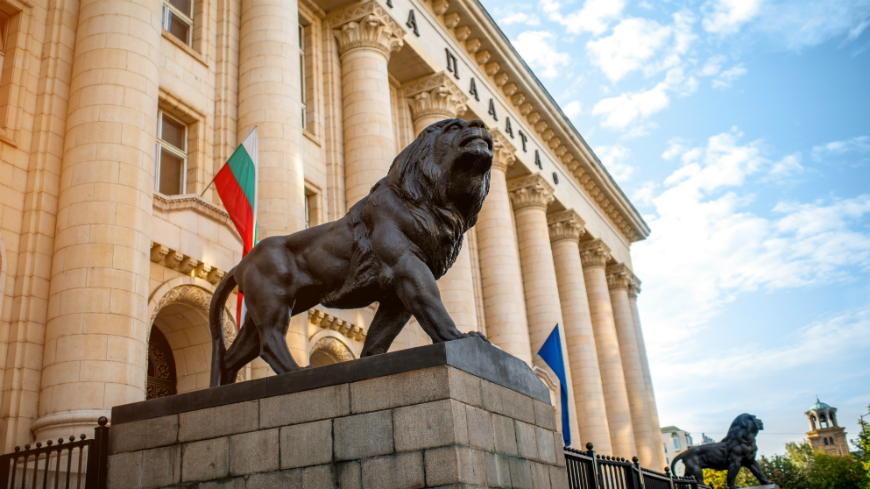 A Round Table on the implementation of the Strasbourg Court judgments concerning protection of private and family life in the context of secret surveillance operations in Bulgaria took place on 14 December in Sofia.

The Round Table was organised by the Department for the Execution of Judgments of the European Court of Human Rights in cooperation with the Ministry of Justice and the National Institute of Justice. National participants included Mr Nikolay Prodanov, Deputy Minister of Justice, presidents of domestic courts and judges, prosecutors, other representatives of the  National Bureau monitoring the secret surveillance system, Ministry of Justice, Ministry of Interior, the National Security Agency and the State Agency on Technical Operations. Mr Yonko Grozev, judge of the European Court of Human Rights, and senior lawyers from the Court’s Registry also attended the event.

The Committee of Ministers has assessed as positive developments most of the reforms adopted so far by the Bulgarian authorities, but has nevertheless identified a number of outstanding questions in the context of these cases. The discussions during the Round Table aimed to address the outstanding questions and to identify possible additional measures that may be adopted by Bulgaria to fully and effectively implement the Court’s judgments. 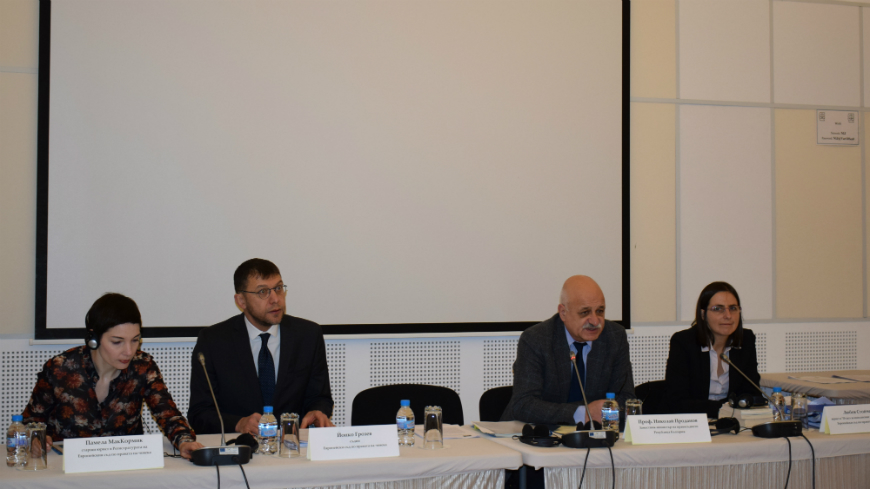