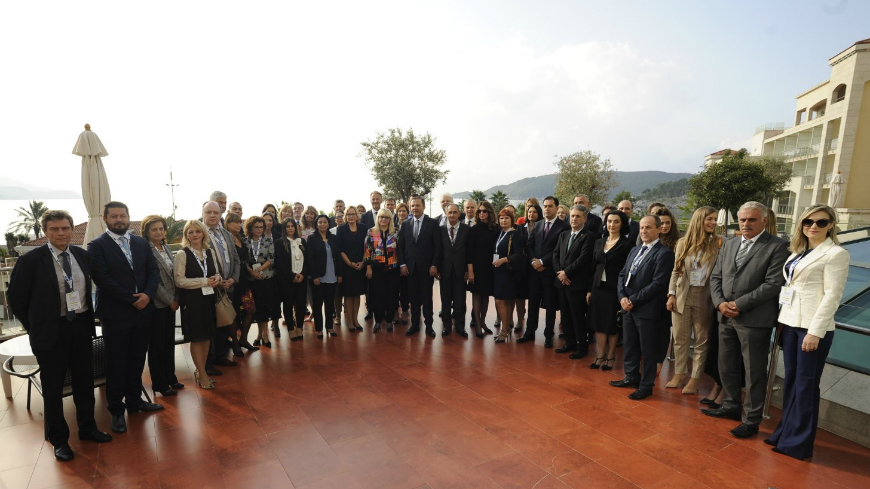 On 18 October, the Execution Department organised in Bečići, Montenegro, the High Level Conference “Tackling ill-treatment by police: addressing challenges revealed by judgments of the European Court of Human Rights and by other Council of Europe bodies”.

The event focused on eradicating police impunity, sharing good practices and exploring avenues for improving the institutional culture in law enforcement agencies. It also highlighted the importance for national authorities to deliver clear, public messages of zero tolerance to ill-treatment in policing, and the need for prosecuting authorities and the judiciary to prevent impunity.

The United Nations Special Rapporteur on Torture Mr Melzer and the President of European Committee for the Prevention of Torture and Inhuman or Degrading Treatment or Punishment Mr Gnatovsky provided their perspective on the situation in the region, underling the need for more efforts to eradicate impunity and the possible steps forward.

At the end of the conference the participants endorsed the joint conclusions highlighting, inter alia, the necessity for high level authorities to deliver strong messages of zero tolerance towards ill-treatment in policing and the need to enhance the responses by prosecuting authorities, including following the judgments delivered by the Strasbourg Court.