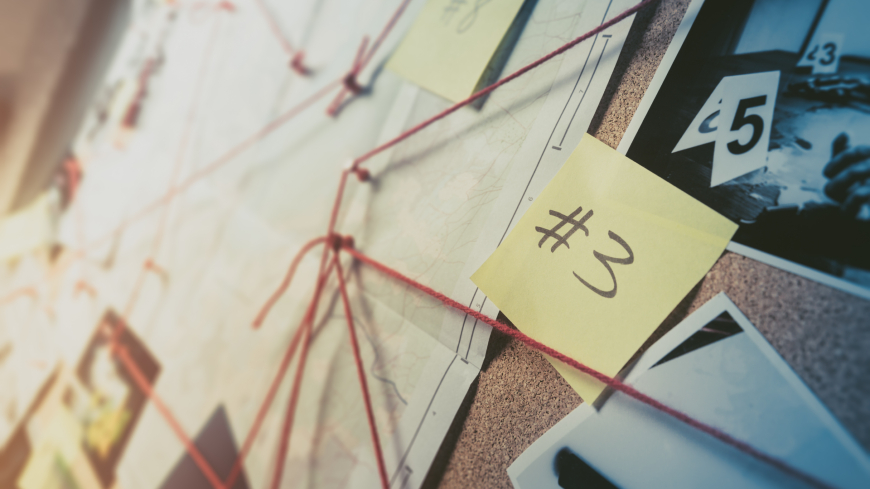 The Execution Department published today the second thematic factsheet on effective investigations into death or ill-treatment caused by security forces.

In cases where the European Court of Human Rights finds a violation of the right to life or of the prohibition of torture for failure to conduct an effective investigation into relevant breaches by security forces, this entails an obligation on the respondent State ex officio to reopen, resume or continue investigations, and to ensure that they are conducted in a Convention-compliant manner.

The present factsheet focuses on the following major elements of effectiveness of investigations, established in the Court’s case-law and supervised by the Committee of Ministers: independence; adequacy; promptness; investigating special motives of crime; independent oversight; and reparation for victims. It sets out a number of examples of measures adopted and reported by states, in the context of the execution of the European Court's judgments, in order to safeguard and reinforce effectiveness of investigations.