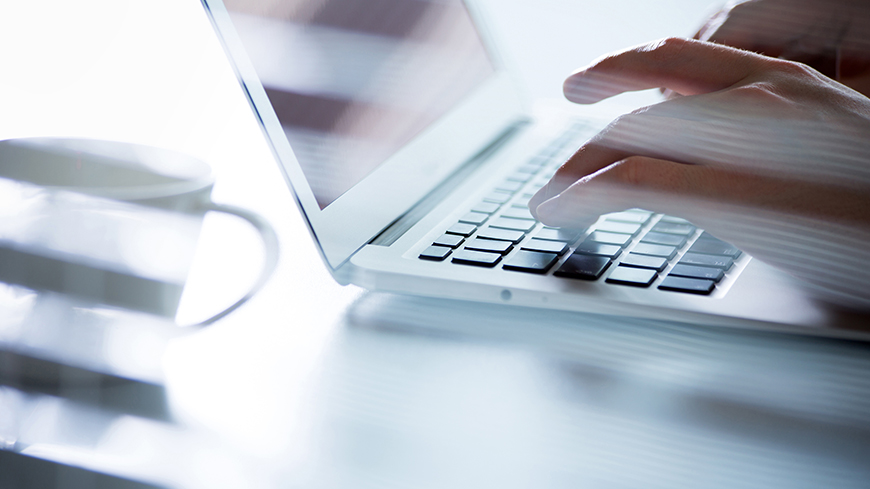 Deadline for applications: 30 July 2020 at midnight