français
A delegation of the Council of Europe's Committee for the Prevention of Torture and Inhuman or Degrading Treatment or Punishment (CPT) carried out a visit to Switzerland from 22 March to 1 April 2021. It was the CPT’s seventh periodic visit to the country.
06/04/2021 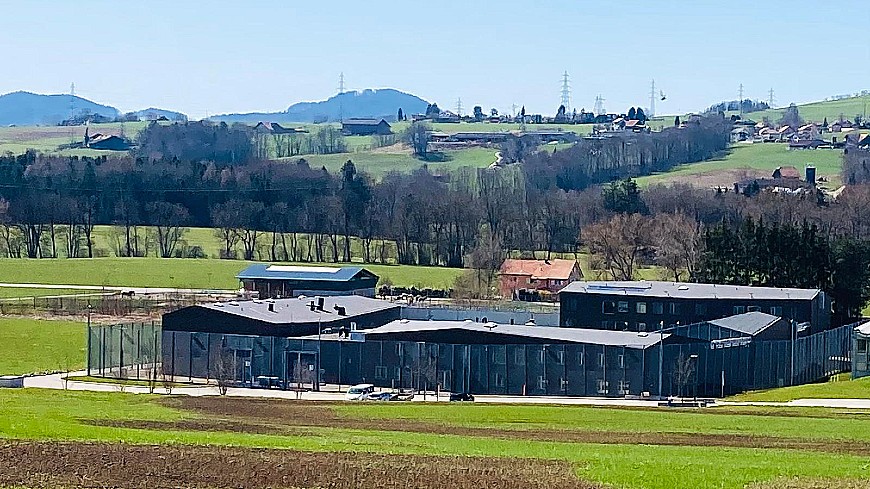 The aim of the visit was to examine the treatment and conditions of detention of persons deprived of their liberty in seven cantons of the Swiss Confederation. Particular attention was paid to the situation of persons deprived of their liberty by the police, persons held in remand detention or serving sentences or those subject to institutional therapeutic measures or internment in preventive detention (including minors and young adults) as well as persons subject to restrictive measures under immigration legislation. Finally, the delegation was able to observe the impact of the measures taken to prevent the spread of Covid-19 in the establishments visited.

In the context of the visit, the CPT's delegation met Mr Martin Dumermuth, Director of the Federal Office of Justice (FOJ), and the following State Councillors: Ms Karin Kayser-Frutschi, Director of Justice and Security (Canton of Nidwalden), Ms Jacqueline Fehr, Director of Justice and Home Affairs (Canton of Zurich), Ms Nathalie Barthoulot, President of the Jura Government and Minister for Social Cohesion, Justice and Police (Canton of Jura), and Ms Béatrix Métraux, Head of the Department of the Environment and Security (Canton of Vaud). It also met senior officials representing the cantonal and federal institutions responsible for areas relevant to the CPT’s work.

In the run-up to the visit, consultations were held with Ms Regula Mader, President of the National Commission for the Prevention of Torture (CNPT), as well as with representatives of non-governmental organisations active in areas related to the CPT's mandate.

At the end of its visit, the delegation presented its preliminary observations to the federal and cantonal authorities in Bern.

They were supported by Natacha De Roeck and Sebastian Rietz of the CPT's Secretariat and assisted by two experts, Anne Galinier, medical doctor, and Cyrille Orizet, psychiatrist.

Republic and Canton of Geneva