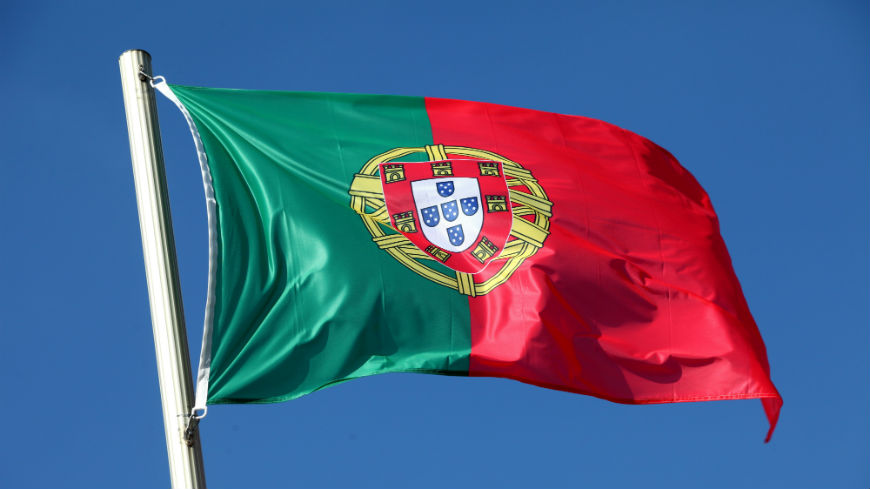 “The Congress welcomes the ratification by Portugal of the Additional Protocol to the European Charter of Local Self-Government on the right to participate in the affairs of a local authority,” said Leendert Verbeek, President of the Congress, on 21 September 2022, following the transmission of the instrument of ratification to the Council of Europe.

“This ratification responds to the recommendation adopted by Congress in 2020 and enshrines the right of citizens to participate in the management of public affairs. With the entry into force of the Protocol in Portugal on 1 January 2023, a new stage is opening up for Portuguese territorial democracy”, welcomed the President of the Congress. “It is fundamental that States which have not yet done so ratify this legal instrument in order to guarantee democratic participation at the closest level in all member States,” he underlined.

The European Charter of Local Self-Government is the first binding international treaty guaranteeing the rights of local authorities and their elected representatives. Its additional protocol was adopted in 2009 to supplement the text of the Charter and bring within its scope the right of everyone to participate in the affairs of a local authority, a principle enshrined in the preamble to the Charter.  To date, the Charter has been ratified by the 46 member States of the Council of Europe, but 25 of them have not yet ratified the Additional Protocol.

Portugal ratified the European Charter of Local Self-Government in 1990. The Congress of Local and Regional Authorities is responsible for evaluating the application of the principles of the Charter and its Additional Protocol in Council of Europe member States who ratified them.