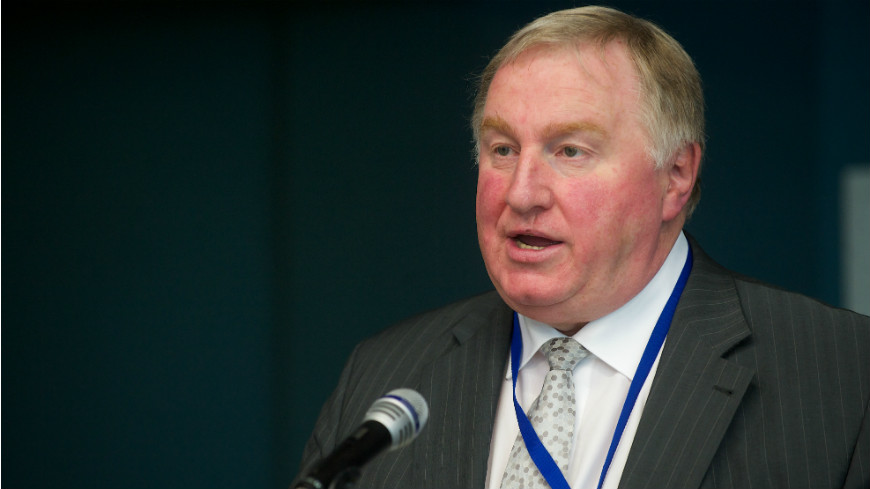 On 9 September 2014, Karl-Heinz Lambertz (Belgium, SOC), Congress thematic spokesperson on co-operation with the intergovernmental sector of the Council of Europe and President of the Congress Governance Committee, held an exchange of views with the Committee of Ministers’ Rapporteur Group on Democracy (GR-DEM). In particular, they discussed the document Recurring problems identified during monitoring missions, submitted to the Committee of Ministers in December 2013, which analyses the issues encountered in member states in the application of the European Charter of Local Self-Government. The discussions also focused on the contribution by the Congress regarding the situation in Ukraine, problems of local finance and the Committee of Ministers’ replies to Congress recommendations. The exchange of views was part of the enhanced political dialogue between the Congress and the Committee of Ministers. The President of GR-DEM, Ambassador Helle, agreed to meet in the near future with the Congress Bureau, which previously held exchanges of views with the two former chairs of the GR-DEM, Ambassadors Gacek and Berends, the permanent representatives of Poland and the Netherlands respectively.