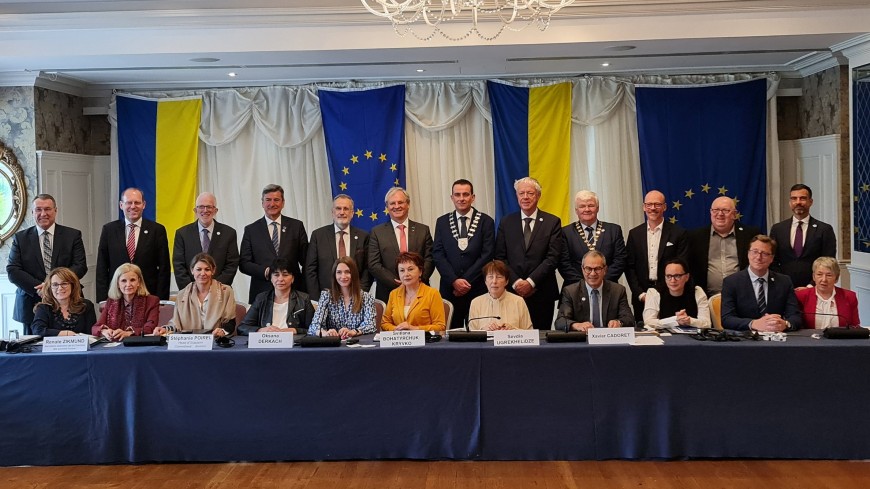 In the context of Ireland's Presidency of the Committee of Ministers Council of Europe the Bureau of the Congress met on 14 June 2022 in Tralee, Kerry County, Ireland and had an exchange of views with Irish councillors, including members of the Irish delegation to the Congress, on local self-government in Ireland as well as the local dimension of the Irish Committee of Ministers’ priorities.

The Bureau shared concerns regarding the situation in Ukraine and Ukrainian families currently living in Kerry County. The Bureau took stock of the Cities4cities platform operations and encouraged further support to Ukrainian municipalities.

The Bureau also expressed concern about the situation in Türkiye, where opposition politicians are in long-term detention – including Nurhayat Altun and Leyla Güven, two former Congress members.

The Bureau debated Congress activities, agreed on the candidates for Congress Secretary General and adopted the agenda of the next Congress session to be held October in Strasbourg, France.