United Kingdom: backsliding on human rights must be prevented 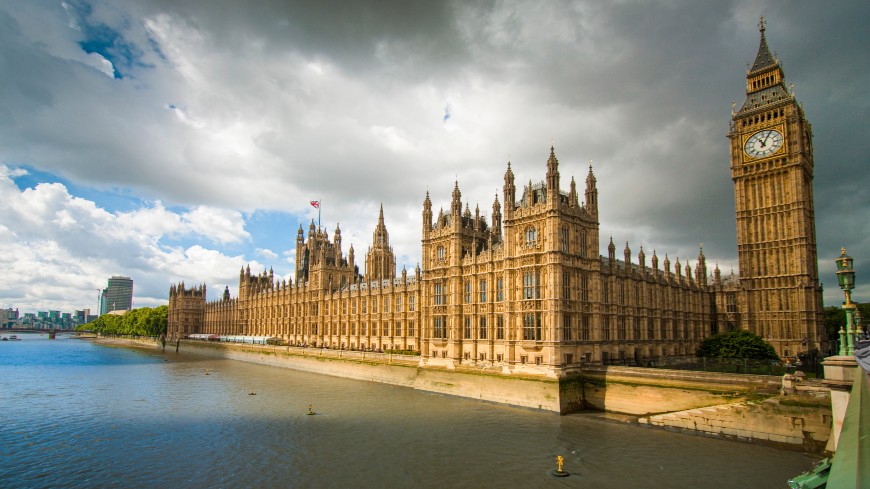 “Legal reforms should not weaken human rights protections in the United Kingdom”, said today the Council of Europe Commissioner for Human Rights, Dunja Mijatović, following a five-day visit to the country (27 June to 1 July), which focused on the system for human rights protection, the situation in Northern Ireland and children’s rights.