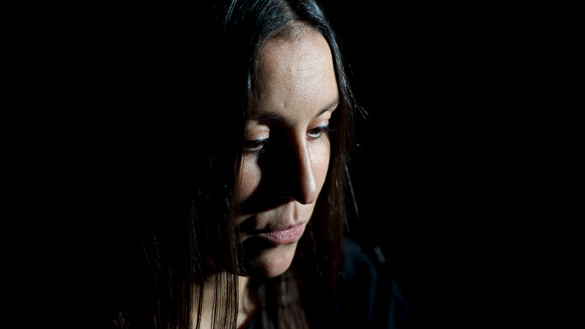 Stalking, sexual harassment, sexual violence (including rape), physical and psychological abuse at the hands of intimate partners, forced marriage, and forced sterilisation are all deeply traumatising acts of violence. The overwhelming majority of victims are women, who also suffer female genital mutilation and forced abortion. The cruel and degrading behaviour that women experience are shocking. If we consider that men carry out most violence, it is just a small step to understanding that violence against women is structural violence – violence that is used to sustain male power and control.

Council of Europe videos on domestic violence and violence against women 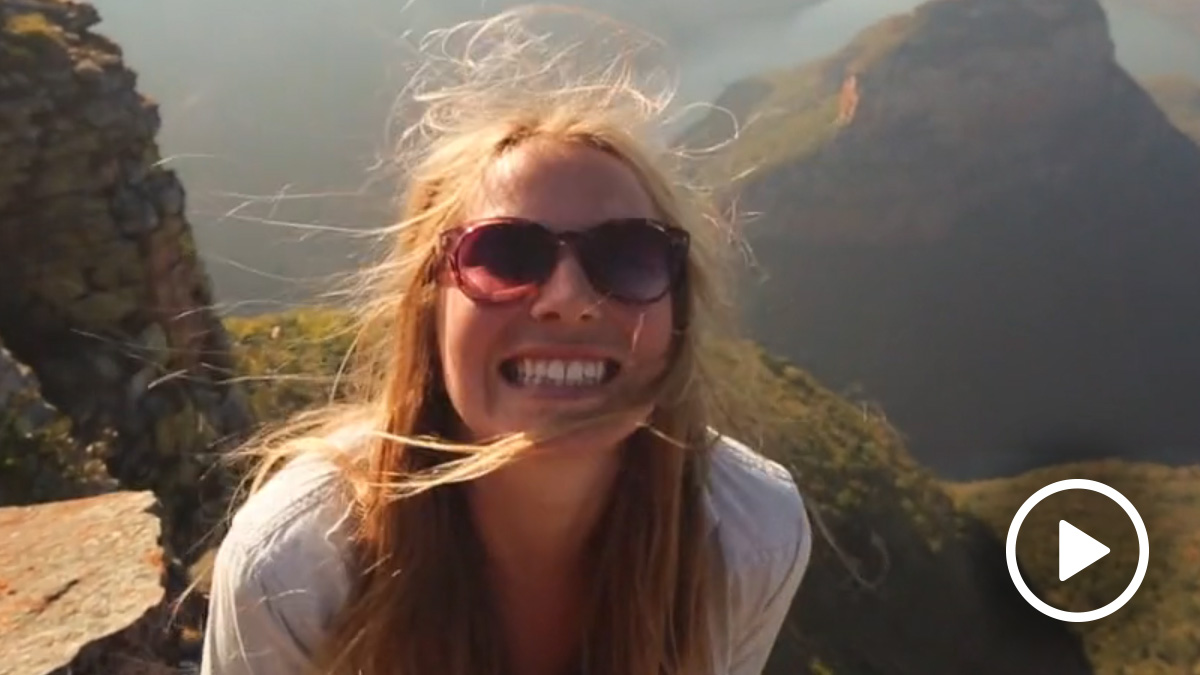 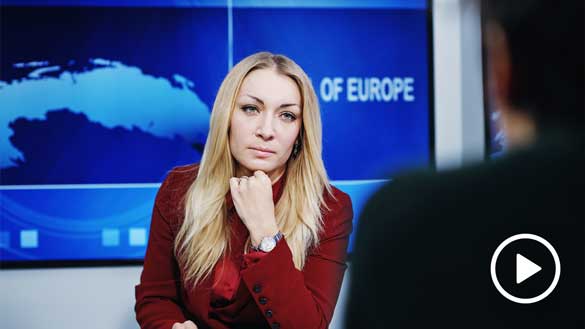 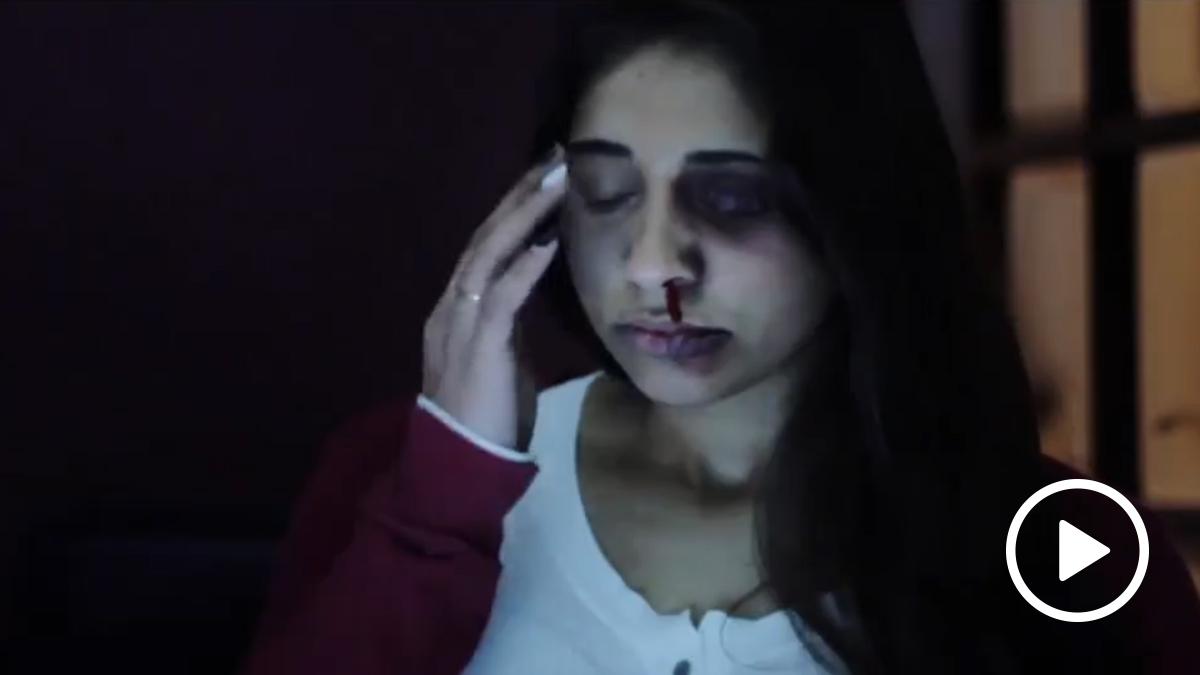 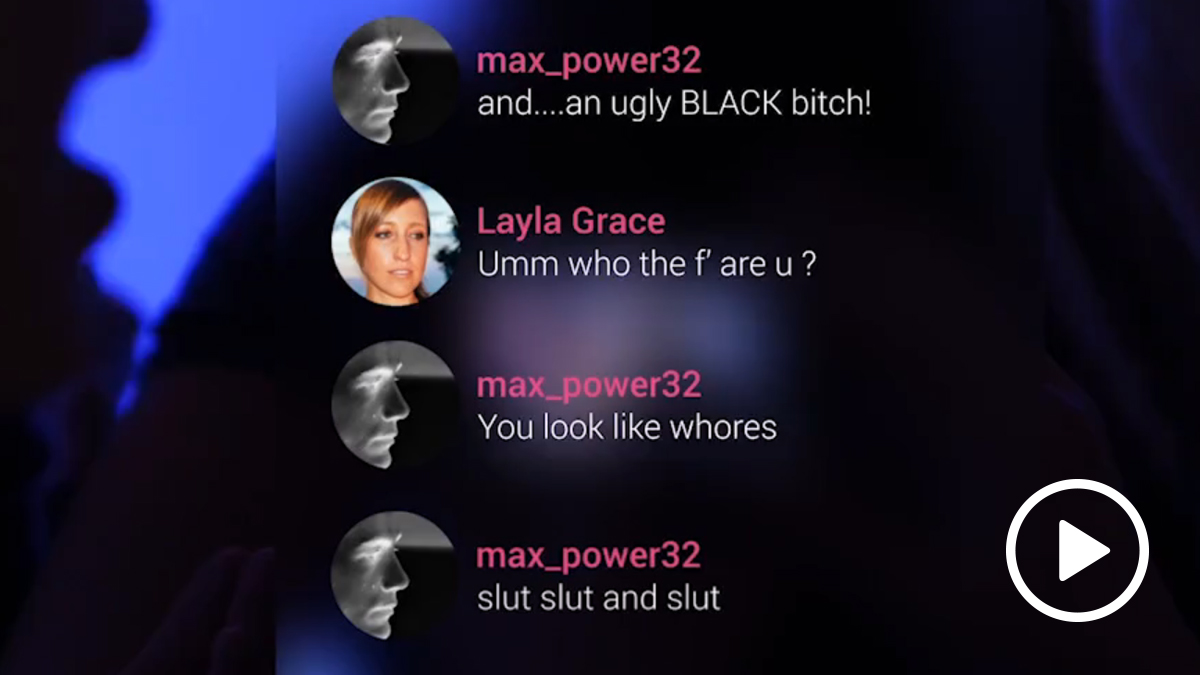 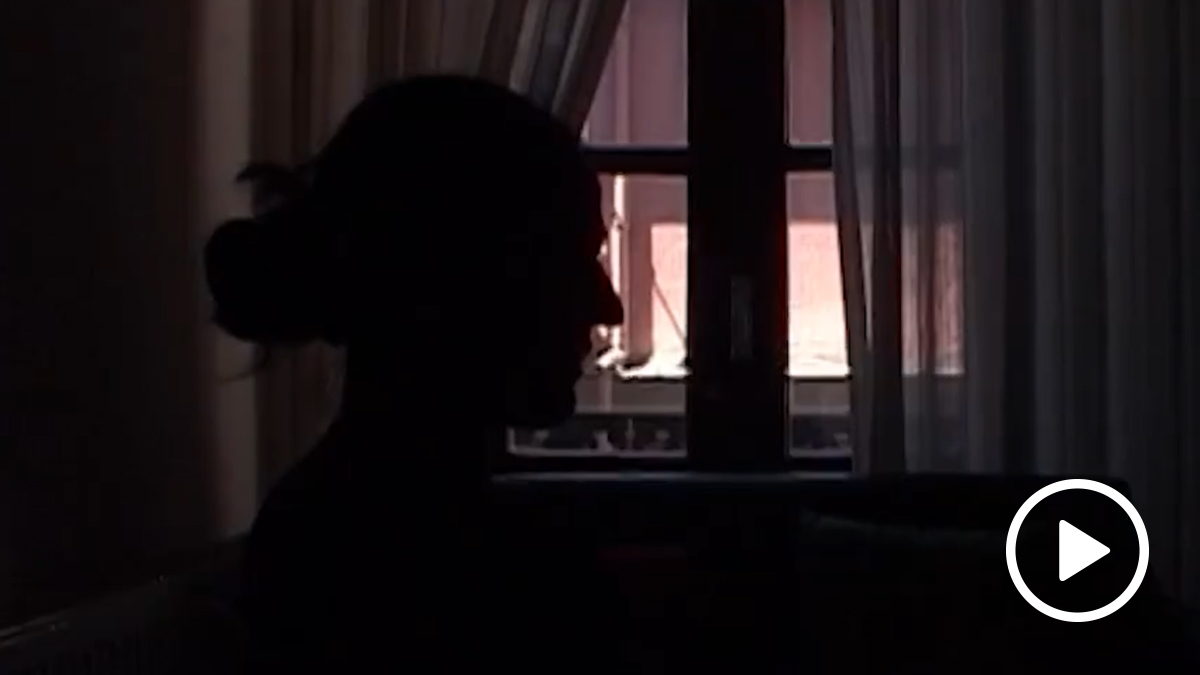 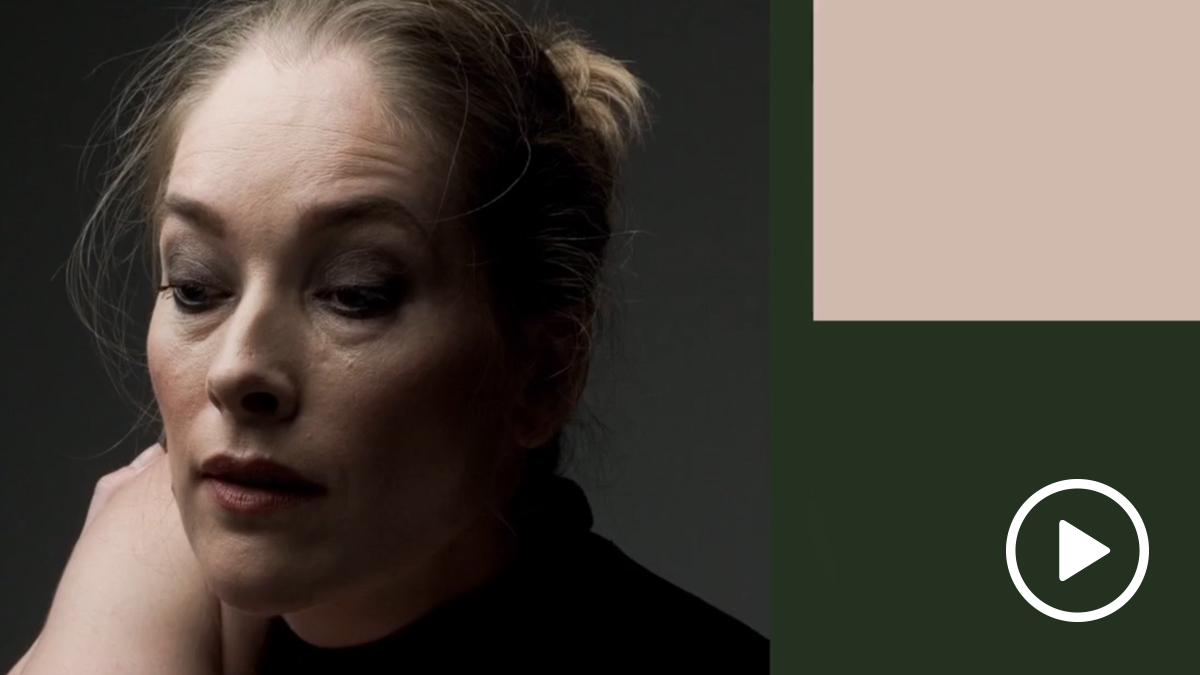 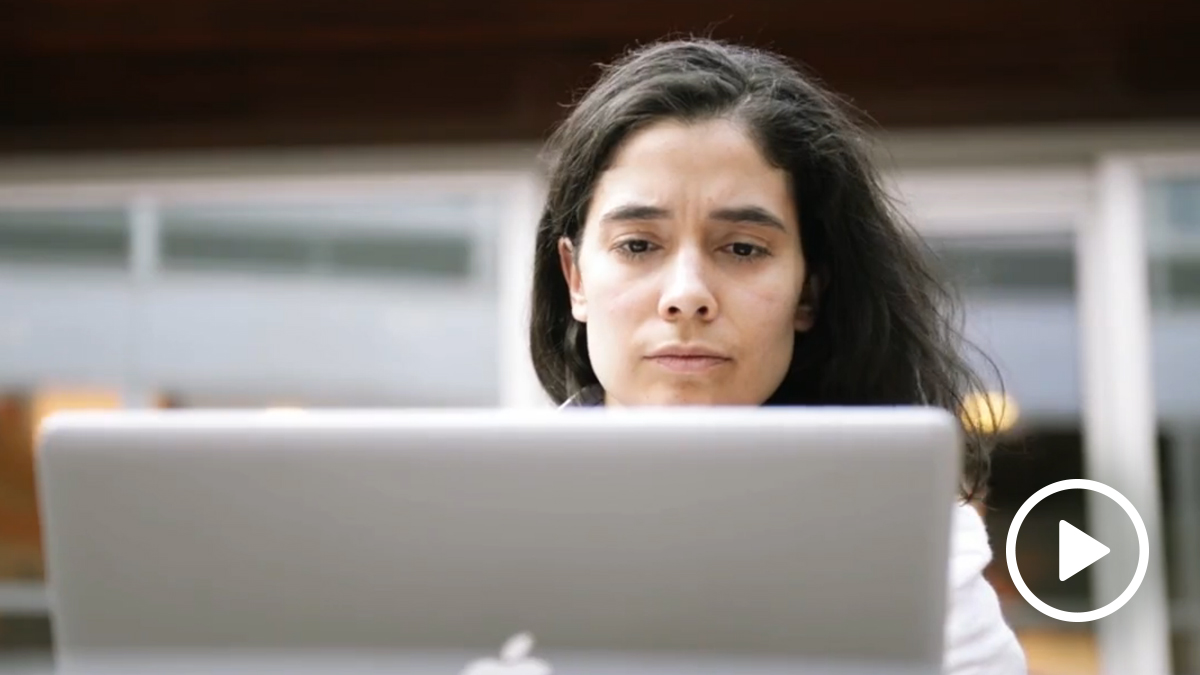 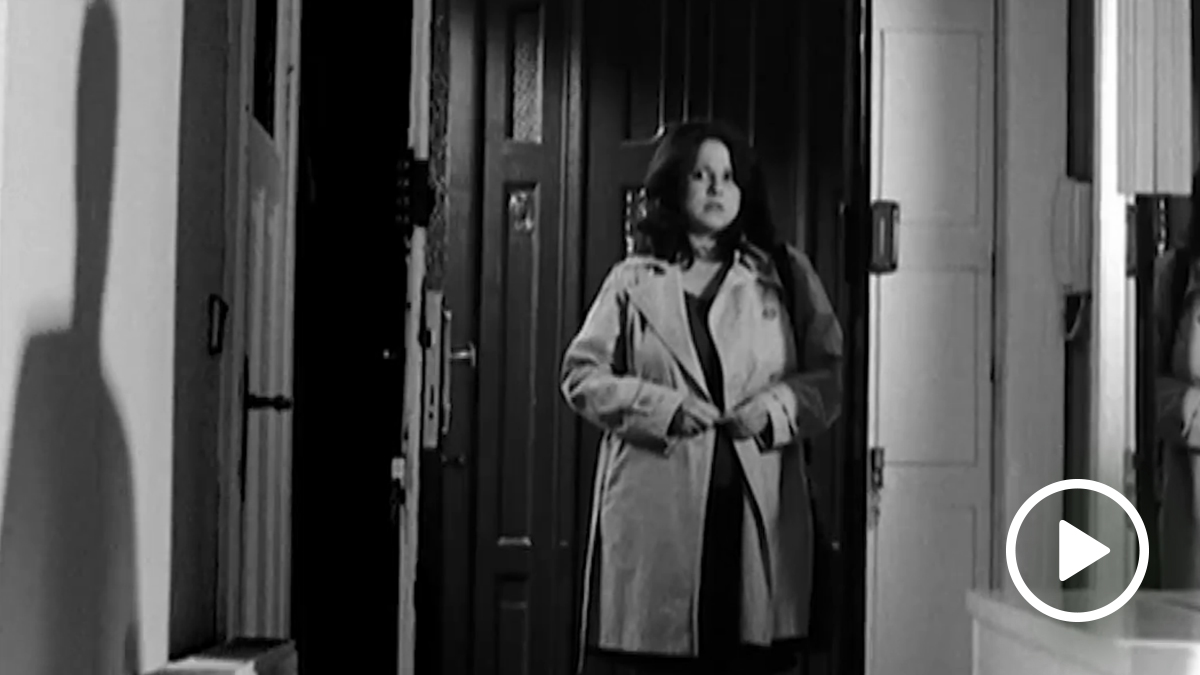 Guest videos on domestic violence and violence against women

Unfortunately there's no contribution in this topic yet, would you like to submit yours?