Tunisia launches a website on gender equality and violence against women 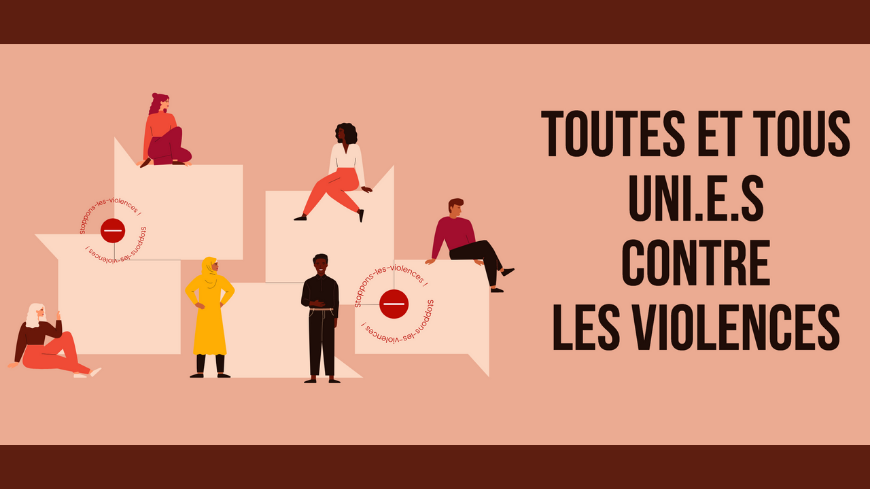 The website on gender equality and violence against women was launched during an online event on 16 July 2021 with participation of the Minister of Women, Family and Seniors and the Head of the Council of Europe Office in Tunisia.

The website "Toutes et tous Uni.e.s" (“All united against Violence”) developed by the Ministry of Women, Family and Seniors with the support of the Council of Europe is a public information site that explains the concepts of gender, gender equality, gender-based discriminations, forms of violence against women and presents relevant statistics..

The launching event was an opportunity to popularise the content of the website among stakeholders from various institutions and civil society organisations and to present good practices on awareness raising in Europe as well as applications and portals contained in this site.

Awareness raising activities on violence against women involving a wide range of actors to increase visibility and understanding of this phenomenon, are a key pillar of the Istanbul Convention. Tunisia was invited to accede to Istanbul Convention by the Committee of Ministers of the Council of Europe in April 2020.