People´s personal data are being processed every second – at work, in their relations with public authorities, in the health field, when they buy goods or services, travel or surf the internet. Individuals are generally unfamiliar with the risks related to the protection of their personal data and of their rights in this respect. They are seldom aware of what they can do if they consider that their rights have been breached, or of the role of national data protection agencies. 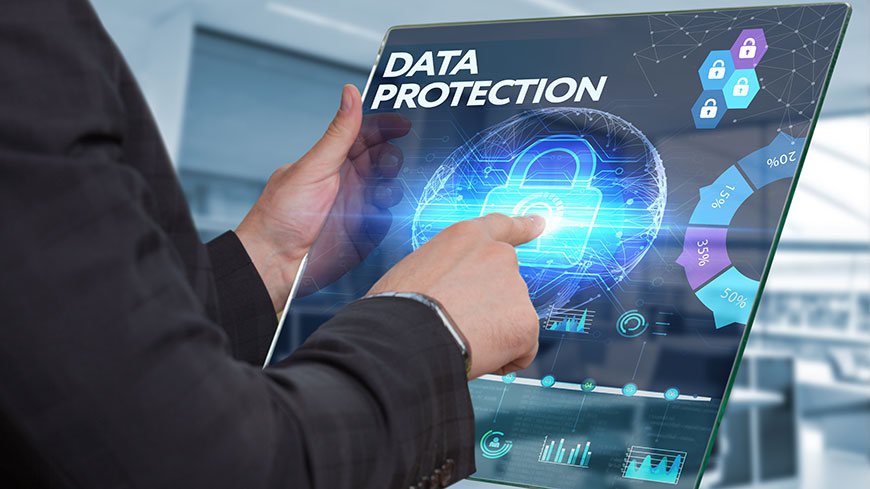 The modernised convention, not yet in force, builds on the achievements of the 1981 “Convention 108”, which today is the only international, multilateral and legally binding instrument to protect privacy and personal data. It has 55 parties and 36 observers.

In a Declaration at the end of the conference, the Chair of the Ministers’ Deputies, Ambassador Michele Giacomelli, stressed the need for all Parties to the Convention 108 that have not yet done so to ratify the Amending Protocol (CETS No. 223) to make Convention 108+ come to life.

The declaration highlights the role that the modernised treaty can play in protecting privacy and personal data globally and the opportunity that acceding to Convention 108+ represents for any country in the world to have its level of data protection internationally recognised.

In his conference-opening address, Deputy Secretary General Bjørn Berg underlined the contribution that “Convention 108” has made, in Europe and around the world as a bridge between national, regional and international data protection legislation, and called on the states parties which have not yet ratified the protocol updating the treaty to do it without delay.

The Chair of the data protection convention committee, Alessandra Pierucci, said that the states which join Convention 108+ will be able to ensure the highest level of data protection to individuals and full compliance with international standards, as well as to benefit from a strong network of peer states for assistance, advice and support.

At the end of the conference, the winners of the 4th edition of the Council of Europe’s data protection Stefano Rodotà Award were announced: in the “PhD thesis” category, Teresa Quintel, for her PHD work on data protection in the management of migration flows; and in the articles category, Sabrina Nucciotti, for her work on the role that a machine learning system can play in overcoming the European privacy barriers to health data sharing for medical research. 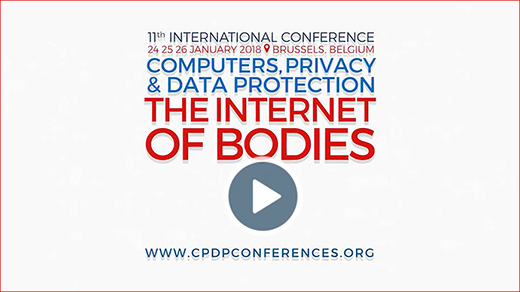 Video of the panel organised by the Council of Europe “Convention 108: convergence and expansion” at the 11th Edition of the “Computers, Privacy and Data Protection” international conference (CPDP) [January 2018]

The Council of Europe has created a guide for internet users to help them better understand their human rights online and what they can do when these rights are challenged.

Generally, these rights are set out in the terms of service of internet companies, which are mostly lengthy legal contractual conditions which are seldom read and even more seldom fully understood.

The aim of this handbook is to raise awareness and improve knowledge of data protection rules in European Union and Council of Europe member states by serving as the main point of reference to which readers can turn.

It is designed for non-specialist legal professionals, judges, national data protection authorities and other persons working in the field of data protection. (more...)

This short film highlights the dangers posed by those who wish to illegally obtain private data.

Convention for the Protection of Personal Data (No. 108)

Additional Protocol regarding supervisory authorities and transborder data flows (No. 181)