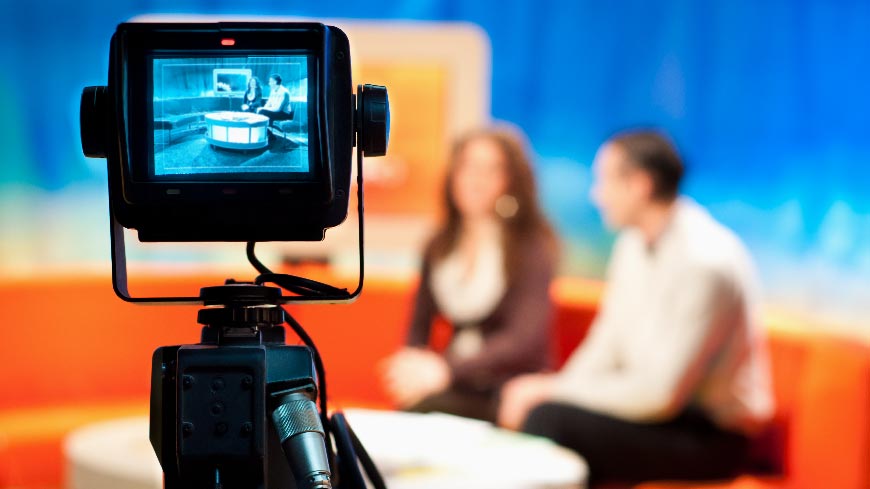 The Council of Europe and the European Broadcasting Union (EBU) are organising a conference in Vilnius (Lithuania) on 22 November to discuss the way to protect the critical role of public service media in upholding democracy at times when their sustainability and independence are being challenged in a growing number of European countries and the safety of journalists is coming under threat.

The event, entitled ‘Public Service Media for Democracy’, will emphasise the importance of freedom of expression and information as one of the essential foundations of a democratic society. The global pandemic and a war in Europe have demonstrated yet again the value of access to trusted news and information. The crucial role of public service media in times of crisis will also be on the agenda.

Organised in partnership with the Lithuanian National Radio and Television and hosted by the Lithuanian Parliament, the conference will bring together broadcasters, journalists, policy makers - including members of the Council of Europe’s Parliamentary Assembly - and representatives of international organisations and associations of journalists.