français
The Council of Europe’s Committee for the Prevention of Torture and Inhuman or Degrading Treatment or Punishment (CPT) has published today the reports on its 2017 periodic visit and 2019 ad hoc visit to Turkey.
05/08/2020 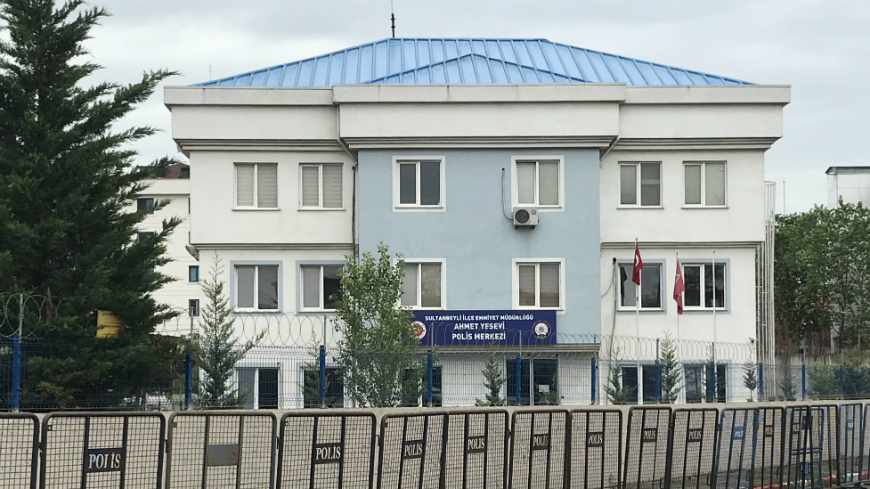 The main objective of the 2017 and 2019 visits was to examine the treatment and conditions of detention of persons detained by the police/gendarmerie. To this end, the CPT’s delegation interviewed hundreds of persons who were or had recently been held in police custody, including on suspicion of terrorism-related offences, in the Ankara, Diyarbakır and Istanbul areas.

In addition, the delegation visited various severely overcrowded prisons in Istanbul and south-eastern Turkey. In 2017, particular attention was paid to the specific situation of prisoners suffering from a mental disorder or chronic somatic health problems in two specialised prisons in Istanbul and Izmir. In 2019, the delegation carried out a follow-up visit to Imralı F-type High-Security Prison, in order to review the conditions of detention of all prisoners and the application in practice of their right to receive visits from relatives and lawyers.

During the 2017 visit, the CPT also examined the situation of foreign nationals (including minors) who were held in several removal centres in Istanbul and Izmir.

The main findings and conclusions of the CPT are set out in the executive summaries of the reports.