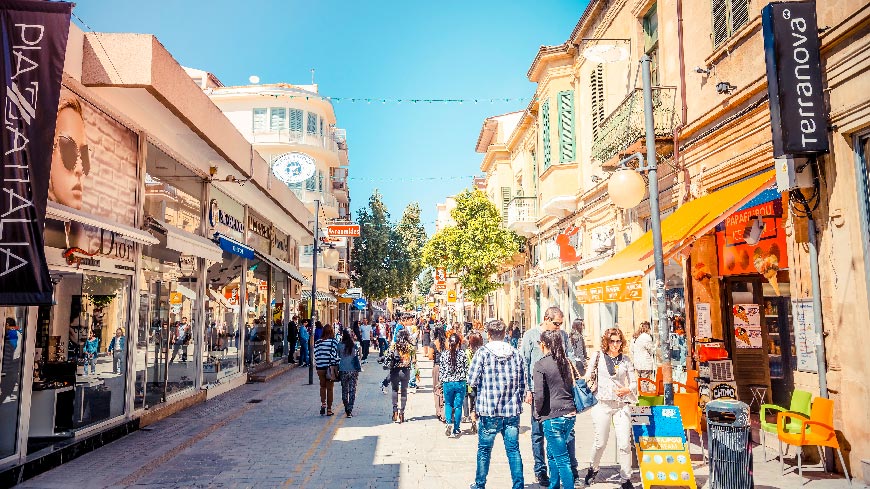 GREVIO, which monitors treaty implementation, welcomes, for example, Law 115(1)/2021, which criminalises many forms of violence against women. Furthermore, amendments made to the definition of rape to align it more closely to the treaty – “no means no” – also are lauded by GREVIO, as is the entry into force of a 2021 anti-harassment and stalking law and a 2020 law against sexism. Based on a visit to Cyprus earlier this year, the report moreover praises the recent opening of the Women’s House in Nicosia, a crisis centre that offers domestic violence victims a complete range of support services, 24 hours a day, seven days a week.

However, in the report, published today with the Cypriot government comments, GREVIO criticizes the dearth of comprehensive support to rape victims. In particular, GREVIO notes that specific counselling and comprehensive assistance for victims of female genital mutilation (FGM), forced marriage or rape are lacking, resulting in a serious gap that should be closed.

Rape victims residing outside the capital are especially vulnerable and lack support. Beyond the immediate needs of these victims, such support services should be equipped to address the “legacies” of sexual violence, as the report refers to the undetermined number of women who suffered conflict-related sexual violence in the 1974 conflict. The report thus stresses the need for specific counselling services to address long-term trauma and suffering.