Estonia needs to better address all forms of violence against women 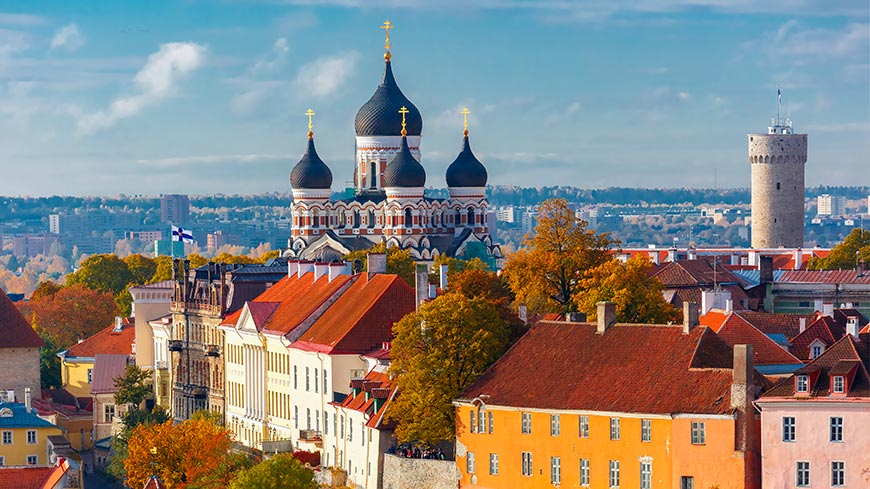 In its first evaluation report on Estonia, the Group of Experts on Action against Violence against Women and Domestic Violence (GREVIO) recognises a clear commitment to eliminate gender-based violence, but also calls on the authorities to address all forms of violence against women, provide more specialist services to victims, implement existing legislation and train professionals.

In its report, the group of experts welcomes progress made to bring the country’s legal framework in line with the Convention on Preventing and Combating Violence Against Women and Domestic Violence (Istanbul Convention), such as: the criminalisation of new forms of violence against women, including stalking, female genital mutilation and forced marriage; improvement of the support services for victims of domestic violence such as making temporary safe accommodation and specialist services available in every county; and the establishment of free sexual assault centres which provide free of charge holistic care for victims of sexual violence. In addition, the report mentions the well-established system of data collection across the law-enforcement and justice sector which allows the tracking of cases involving violence against women and particularly domestic violence, as well as various initiatives to involve the media and the private sector in the fight against violence against women.

Estonia and the Council of Europe