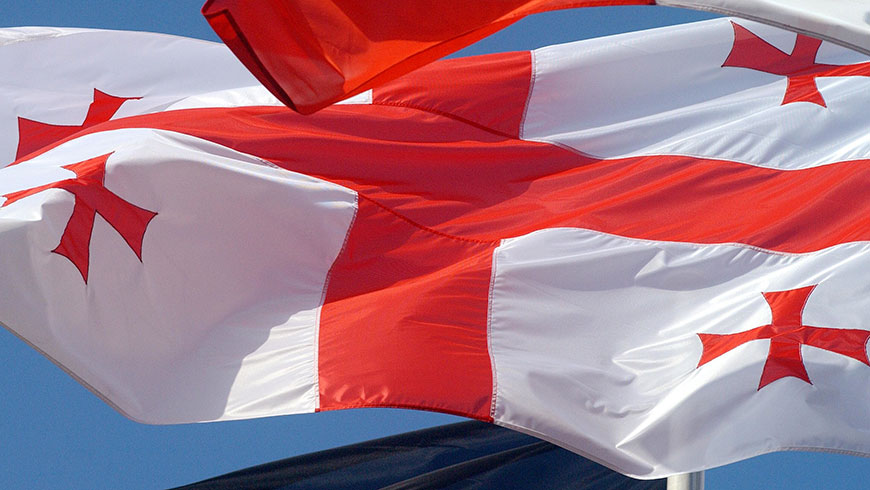 Concerns persist regarding the human rights situation in the areas affected by the armed conflict between the Russian Federation and Georgia in August 2008, according to a report by Secretary General Marija Pejčinović Burić presented to the Committee of Ministers.

The bi-annual report (covering the period April-October 2022) on the conflict in Georgia highlighted that core issues concerning the human rights and humanitarian situation in the conflict-affected areas continue to see little progress, with restrictions on freedom of movement, including through the illegal so-called “borderisation” process, and access to education and health care remaining of serious concern, including with regard to their impact on vulnerable groups.

Against this background, the Secretary General welcomed the continuous efforts and initiatives undertaken by the Georgian government aimed at promoting dialogue and reconciliation, and their provision of access to health care, education, and social benefits to residents of the Georgian regions of Abkhazia and Tskhinvali region/South Ossetia.