Portugal: Cultural Routes of the Council of Europe Programme presented in the framework of a seminar on Roman Roads 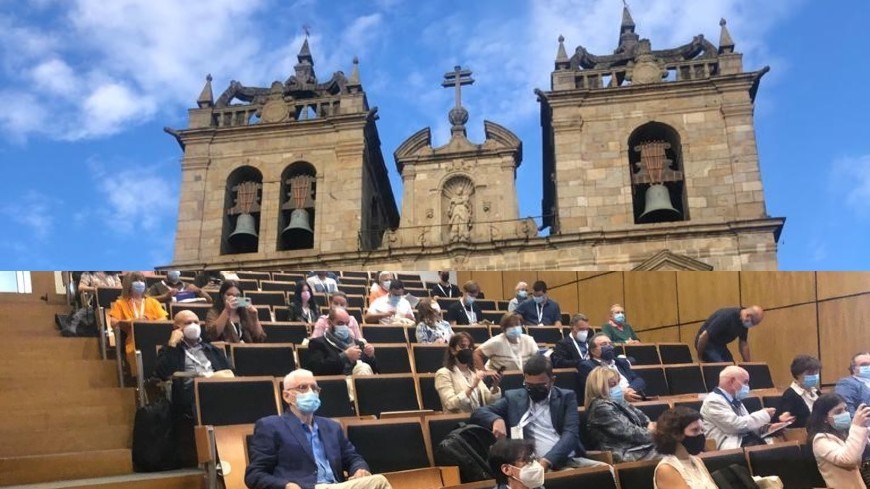 On 16 September, the Cultural Routes of the Council of Europe Programme was presented in Braga (Portugal) in the framework of a seminar on Roman Roads in Europe organized by the Municipality of Braga and the University of Minho.

The seminar was also the occasion to check on and promote the progress of the project of the cultural route “Iter Romanum” focused on Roman Roads and Heritage.

In the seminar it was noted, that Roman Roads constitute a wide network of walking routes that have a great potential for leisure and cultural tourism, giving access to a rich heritage, that may be enhanced and protected.

Portugal is a member State of the Enlarged Partial Agreement on Cultural Routes of the Council of Europe since 2011. Mr. Manuel LACERDA, Directorate General for Cultural Heritage, is the current Representative of Portugal to the EPA Governing Board.