italiano
A delegation of the Council of Europe's Committee for the Prevention of Torture and Inhuman or Degrading Treatment or Punishment (CPT) carried out a periodic visit to Italy from 28 March to 8 April 2022. It was the Committee's eighth periodic visit to the country.
11/04/2022 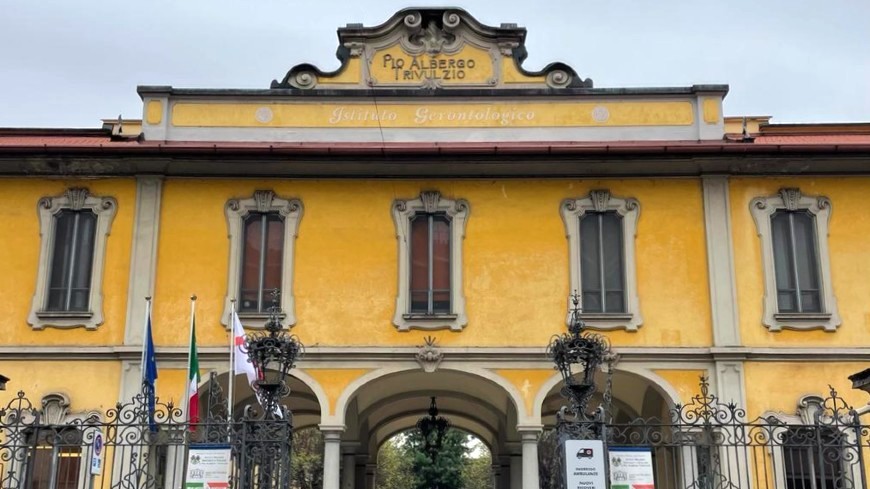 In the course of the visit, the CPT’s delegation assessed the treatment and the conditions of detention in which persons were held in four prison establishments and it also examined the treatment of persons deprived of their liberty by law enforcement agencies. In addition, the delegation examined treatment of patients in psychiatric wards of four civil hospitals (Servizi psichiatrici di diagnosi e cura or SPDCs) and of non-autonomous elderly persons accommodated in two nursing homes (Residenze sanitarie assistenziali or RSAs) .

In the course of the visit, the CPT’s delegation held an exchange of views with Marta Cartabia, Minister of Justice as well as with Benedetto della Vedova, State Secretary for Foreign Affairs, and Pierpaolo Sileri, State Secretary of Health. Further, it also met with Carlo Renoldi, Head of the Prison Administration and Sergio Bracco, Prefect and Head of the Public Security Department in the Ministry of the Interior and other senior officials from relevant Ministries and law enforcement agencies. In addition, the delegation met Letizia Moratti, Vice-President and Minister of Welfare of the Region of Lombardy.

Meetings were also held with Mauro Palma, Head of the national authority for the rights of persons deprived of their liberty (Garante nazionale dei diritti delle persone detenute o private della libertà personale) as well as with representatives of the civil society active in areas of concern to the CPT.

At the end of the visit, the delegation presented its preliminary observations to the authorities of Italy.

They were supported by Hugh Chetwynd (Head of Division) and Christian Loda of the CPT’s Secretariat and assisted by two experts: