It is time to end coercion in mental health 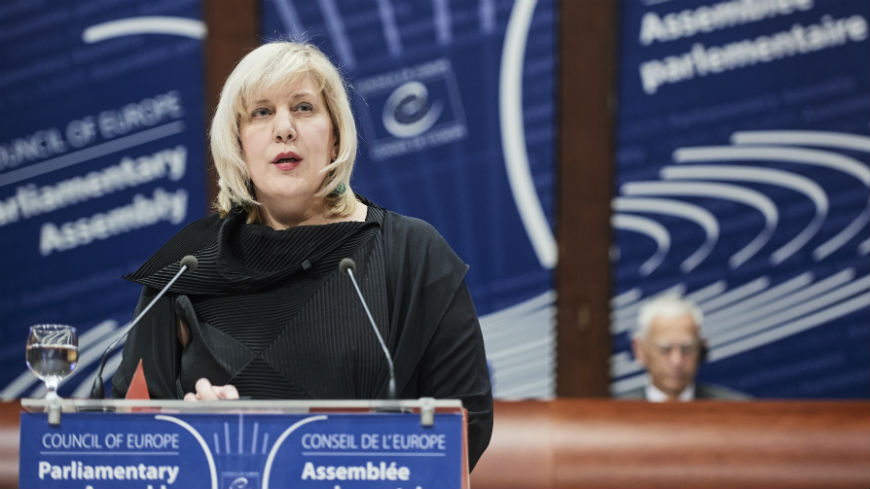 Addressing the Parliamentary Assembly’s debate on “Ending coercion in mental health: the need for a human rights-based approach”, the Commissioner delivered the following statement today: