You were redirected to https://www.coe.int/hy/web/portal/-/council-of-europe-honours-roma-victims-of-the-holocaust-acknowledge-the-past-and-improve-roma-rights-today- . 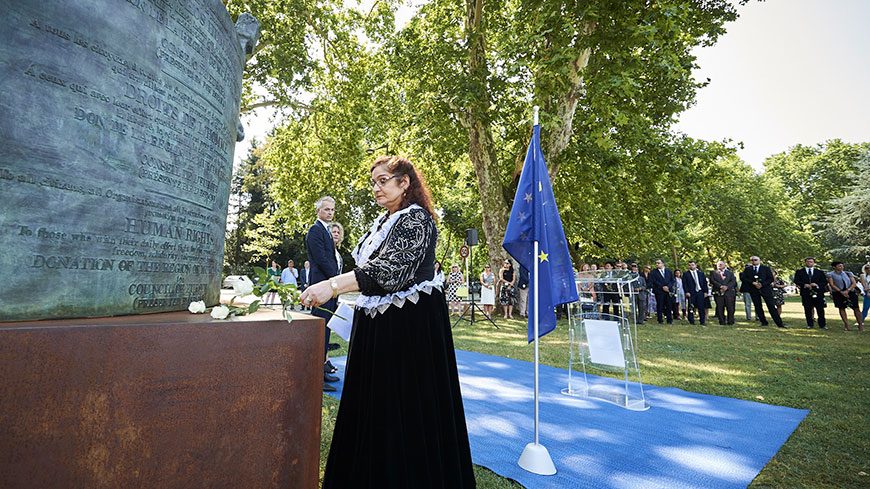