français
Representatives of the Council of Europe's Committee for the Prevention of Torture and Inhuman or Degrading Treatment or Punishment (CPT) have recently returned from high-level talks in Vilnius, Lithuania.
06/04/2017 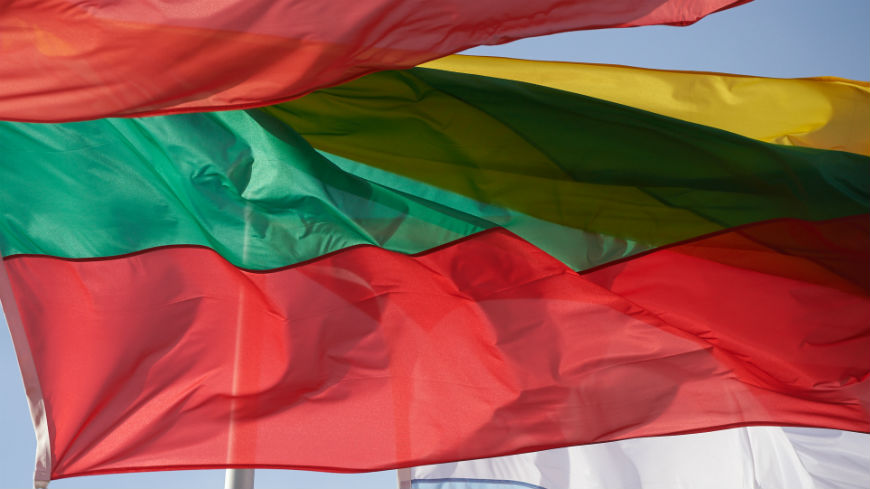 The objective of the talks, which took place in Vilnius on 4 April 2017, was to present to members of the new Government (formed after the October 2016 Parliamentary elections) the main findings of the report on the CPT’s periodic visit carried out in September 2016, adopted by the CPT at its 92nd plenary meeting in March 2017. More generally, discussions were held on the ongoing dialogue between the CPT and Lithuanian authorities and, in this context, on the implementation of some of the CPT’s long-standing recommendations.

The CPT’s representatives were Marzena Ksel, 1st Vice-President of the Committee, two further CPT members, Costakis Paraskeva and George Tugushi, and Borys Wódz, Head of Division at the CPT’s Secretariat.

Prior to the meetings, on 3 April 2017, the CPT’s representatives paid a visit to the Central Prison Hospital in Pravieniškės. The above-mentioned establishment had not been visited by the Committee in September 2016 and the CPT’s representatives wanted to gain an impression of the institution, before discussing issues concerning prison health care on the following day.
2017-04-06T12:39:00