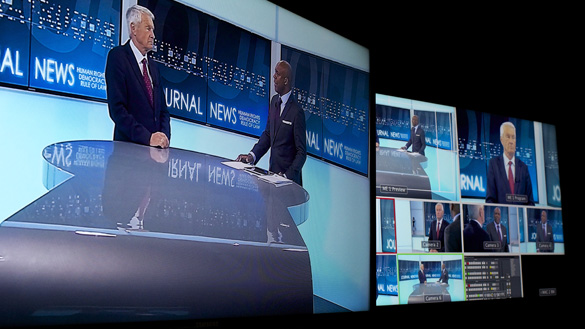 The Human Rights Channel is a showcase for the Council of Europe’s extensive collection of video and photo content on the themes of its core activities : human rights, democracy and the rule of law. You will also find regularly updated special features on topical issues such as migration, terrorism and violence against women.  As well as providing content free of charge and copyright restrictions (subject to our terms and conditions) we also invite users to submit their own content for publication.

The Council of Europe advocates freedom of expression and of the media, freedom of assembly, equality, and the protection of minorities. It has campaigned on a wide range of issues including child protection, online hate speech, and the rights of the Roma, Europe's largest minority. The Council of Europe helps member states to fight corruption and terrorism and to undertake necessary judicial reforms. Its group of constitutional experts, known as the Venice Commission, offers legal advice to countries throughout the world. 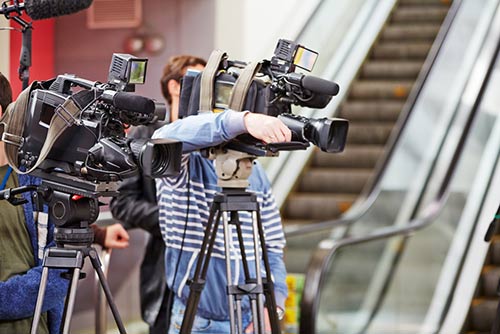 The Council of Europe promotes human rights through international conventions, such as the Convention on Preventing and Combating Violence against Women and Domestic Violence and the Convention on Cybercrime. It monitors member states' progress in these areas and makes recommendations through independent expert monitoring bodies. Council of Europe member states no longer apply the death penalty.

One of the Council’s most notable achievements is the European Court of Human Rights. Based in Strasbourg, this is the only truly judicial organ established by the European Convention on Human Rights, which the Court interprets. It is composed of one Judge for each State party to the Convention and ensures, in the last instance, that contracting states observe their obligations under the Convention. Since November 1998, the Court has operated on a full-time basis.

With 47 member states, including Russia, Turkey and Ukraine, the Council of Europe is a different organisation to the European Union (28 member states), even though the two organisations work together on a range of issues. They share common symbols, namely the European flag (12 yellow stars on a blue background) and the European Anthem (the Prelude to the Ode to Joy, from Beethoven’s Ninth Symphony).