русский
Presidency of the Committee of Ministers Strasbourg 24 November 2022 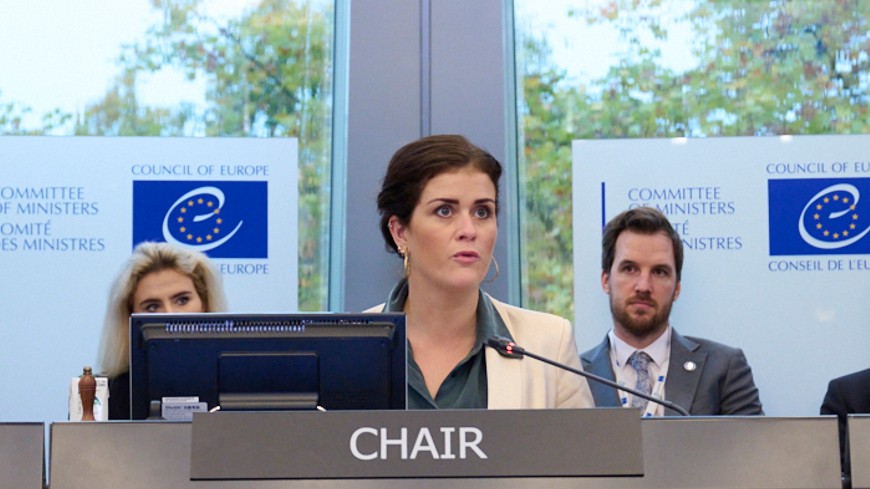