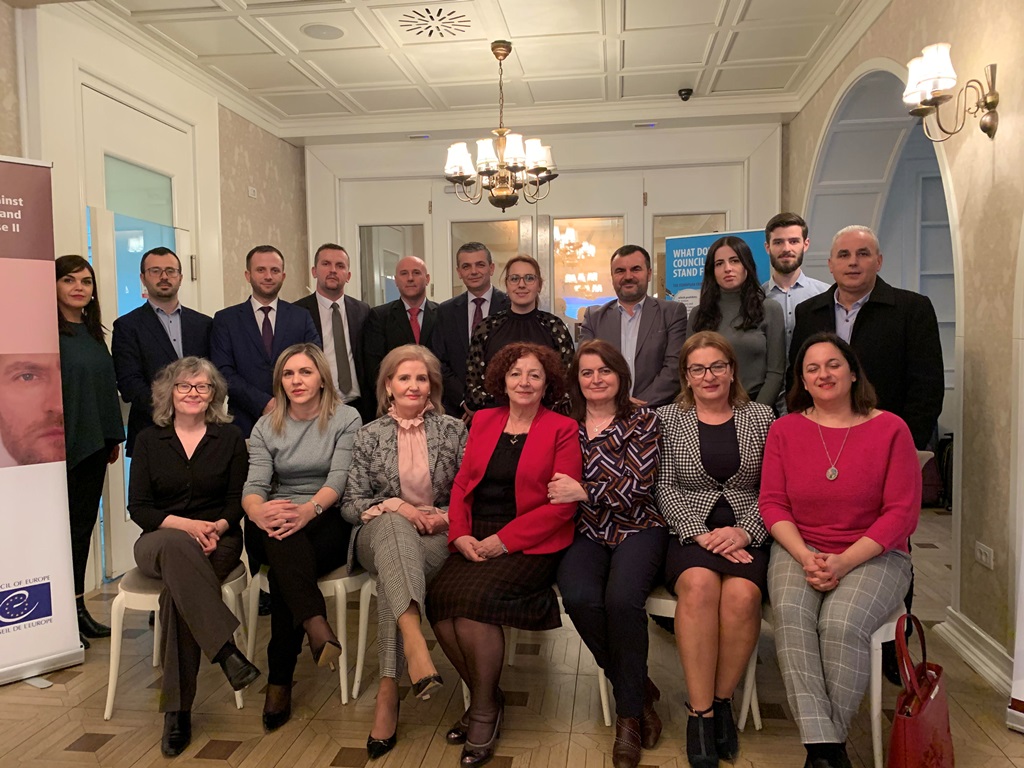 On 28-29 January 2020, the Council of Europe together with the Academy of Justice organised a two-day workshop to kick off the design of a Training of Trainers (ToT) curricula to enhance the skills and knowledge of legal professionals on how to prevent violence against women and domestic violence, protect the victims of violence and hold the perpetrators of violence accountable in line with local and international standards, notably the Council of Europe Convention on Preventing and Combating Violence against Women and Domestic Violence.

The participants in the workshop included judges and prosecutors, the National Coordinator against Domestic Violence, the Victims Protection and Support Office and the training team of the Academy of Justice.

The aim of this action is to train a pool of trainers, primarily judges and prosecutors, involved in the area of preventing and combating violence against women and domestic violence who can further teach their peers in the Academy of Justice. ...

This initiative is developed by the Council of Europe project Reinforcing the Fight Against Violence against Women and Domestic Violence – Phase II in co-operation with the Academy of Justice. 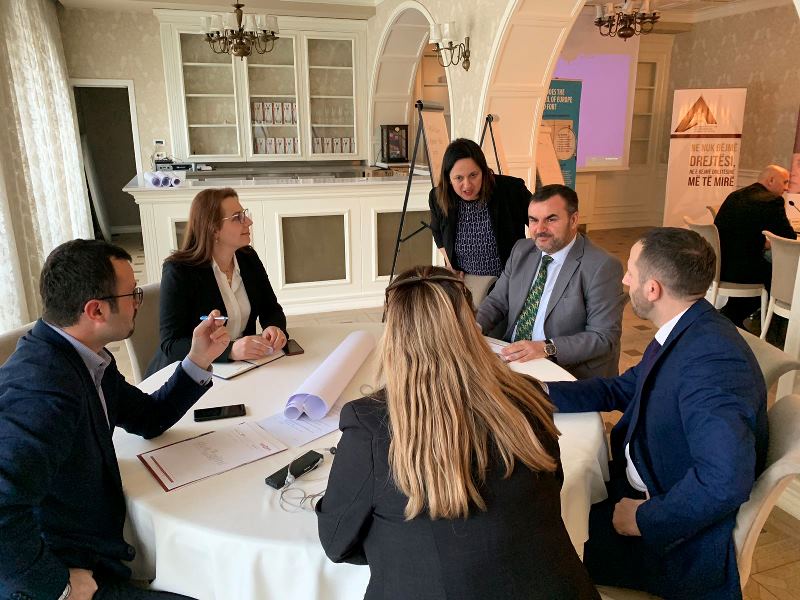 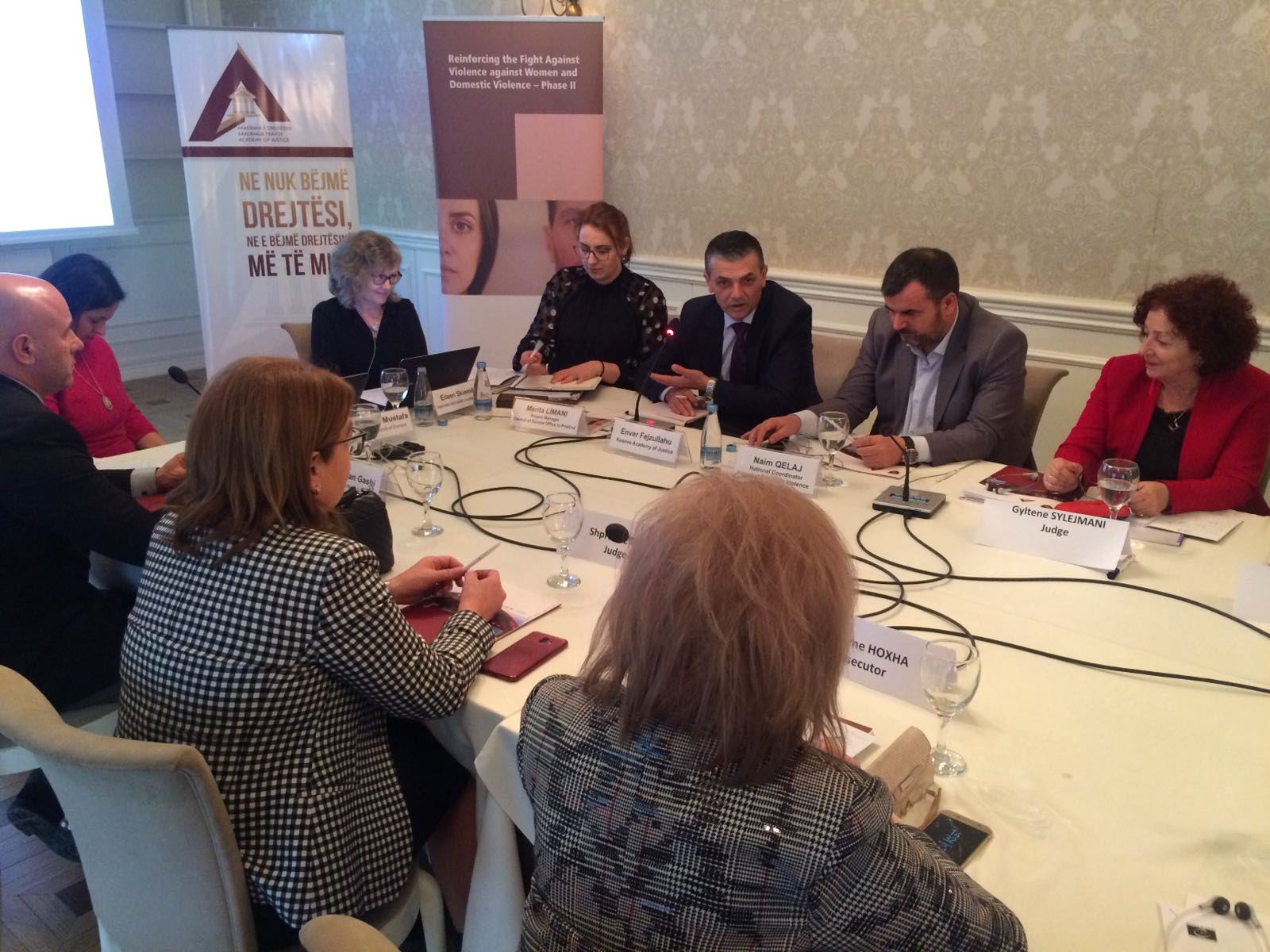