Austria: praise for initiatives to promote integration and counter discrimination, but challenges remain 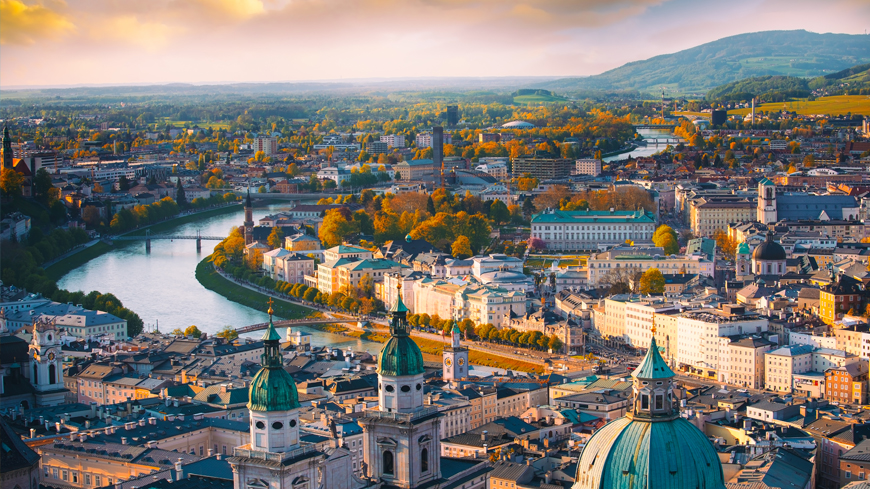 In its sixth report on Austria, the Council of Europe’s Commission against Racism and Intolerance (ECRI) lauds positive measures taken by the authorities on several fronts (see also the French and German versions of the report).

Since its previous report, ECRI praises legislative measures to promote LGBTI equality, such as the recognition in 2018 of a third gender “diverse/open” category and introducing same-sex marriage in 2019. The government also adopted a set of recommendations on intersex persons.

ECRI commends efforts to better detect online hate and to provide support to its victims. In 2016, cyber-mobbing was introduced as a criminal offence and the authorities concluded an agreement in 2018 with social network providers to remove hate speech within 24 hours.

With Austria’s Integration Act entering into force in 2017, resources were invested to better integrate newcomers, with a special focus on language acquisition and long-term integration into the labour market. The Federal Ministry of Education set up “Mobile Intercultural Teams” to assist increasing numbers of migrant pupils and the Public Employment Service has initiated “competency checks” to assess the skills and qualifications of refugees. ECRI also appreciates how the authorities recently prioritised anti-gypsyism in the fight against racism and discrimination, with an updated national “Roma Strategy” in 2017.

Nevertheless, ECRI criticises “high levels” of Islamophobia reflected in increasingly xenophobic public discourse. Political speech has taken on highly divisive and antagonistic overtones particularly targeting Muslims and refugees, according to the report. The media have reported on racist statements by extreme right-wing party members. The report also highlights the under-reporting of hate crimes and recommends that the authorities facilitate closer cooperation and institutionalise a continuous dialogue between the police and groups at risk of hate-motivated crime as means of confidence building.

Headscarves in primary schools is another issue raised in the report, especially a recent amendment to the School Education Act, which prohibits pupils under the age of 10 from wearing “ideologically or religiously influenced clothing which is associated with the covering of the head”. Reiterating the importance of equality of treatment of all religious groups, ECRI encourages the authorities to review the new provision to ensure that it respects the principle of neutrality, pursues a legitimate aim and is free of any form of discrimination against any particular group of pupils.

ECRI also notes that the positive trend in implementing comprehensive integration policies has been reversed recently by several legislative changes, which introduced significant restrictions to integration measures, such as on family reunification and naturalisation. Furthermore, the adoption of the Law on the Federal Agency for Care and Support in June 2019 has raised serious questions about the provision of free legal aid to asylum seekers. According to the report, alleged practices of ethnic profiling by the police against persons belonging to minority communities, Black and Muslim communities in particular, also continue to be reported. ECRI is particularly concerned that although the Austrian legislation prohibits racial profiling and provides a legal framework to deal with such complaints, only two judgments on racial profiling so far have been documented.

On a general level, ECRI notes how the distinction between the federal Equal Treatment Act and anti-discrimination laws for Austria’s nine federal provinces (Länder) often result in confusion and legal uncertainty. Indeed, equality bodies in each of the Länder are neither linked to each other, nor do they share responsibilities with federal structures. As a result, it is not always clear for victims of discrimination to know whom to address to resolve their problems. No initiative to merge the existing anti-discrimination institutions of the Federation and the Länder has been taken, despite the priority recommendation in its previous report. ECRI thus recommends that the Austrian authorities pass amendments at federal and Länder level to ensure accessible and effective anti-discrimination legislation covering all grounds.

Among the 15 recommendations to the Austrian authorities, two should be implemented as a priority and will be the subject to a follow-up by ECRI within two years:

Except where expressly indicated, the ECRI report covers the situation up to 11 December 2019. The comments of the authorities are appended to the report.