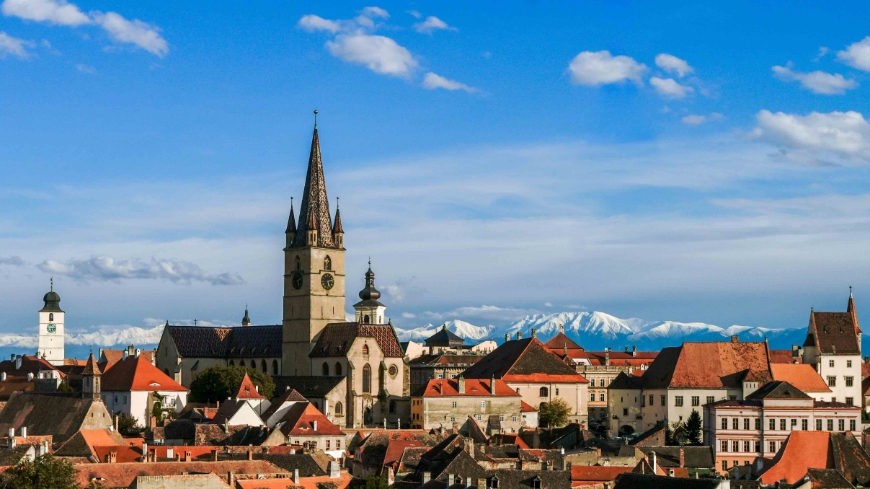 In a new report evaluating access to justice and effective remedies for victims of trafficking in human beings, GRETA notes that Romania has continued to develop the legislative and policy framework relevant to action against trafficking. The Criminal Code was amended in 2020 to increase the minimum penalty for trafficking in children, and the authorities have adopted a new national strategy against human trafficking for 2018-2022.

Romania remains predominantly a country of origin of victims of trafficking in human beings. Germany, Italy, Spain, and the United Kingdom have been the main countries of destination. The number of victims identified by the Romanian authorities has fallen over the years. A total of 2,613 victims were identified in the period covered by the report (2016-2019). Three out of four were women and half of them children, sexual exploitation remaining the most common purpose of trafficking.