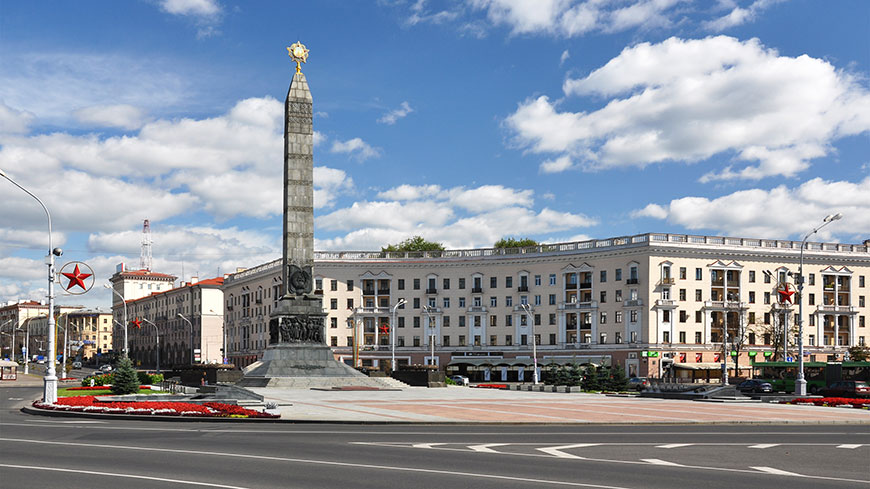 At their meeting on 5 October, the Minister’s Deputies adopted a declaration deploring the confirmation of the death sentence against Mr Siarhei Vostrykau by the Supreme Court of Belarus on 4 October 2016 and calling on the Belarus’ authorities not to carry out the execution, considering Belarus’ intention to become a member of the Council of Europe.

See also:
Statement of the Spokesperson of the Secretary General on the death verdict for Siarhei Vostrykau in Belarus