Speech at the Council of Europe Conference on Smuggling of Migrants

Protection of the rights of smuggled migrants

Dear Chair, dear participants, I would like to thank you for the opportunity to engage with you today. I had also been invited to open the first meeting of CJ-DAM last year, which I did with great pleasure. And I am happy to see how much progress has been made. So I would like to begin by...

Speech at the International conference on “Children Victims of Armed Conflicts”

Ladies and gentlemen, War, armed conflict and terrorism have resulted in there being, today, more displaced people than ever. Nearly 34,000 people are forcibly displaced every day as a result of conflict or persecution. Children are among those worst affected by violence. The laws of war are cast...

Speech at the High-level seminar Freedom of Religion in Europe: achievements and perspectives

Ladies and gentlemen, I am honoured to be speaking at the Parliament of Sweden, a country known for its traditional welcoming culture and its generous immigration policies. During its history, Sweden has demonstrated effective leadership in helping those in need of protection and providing... 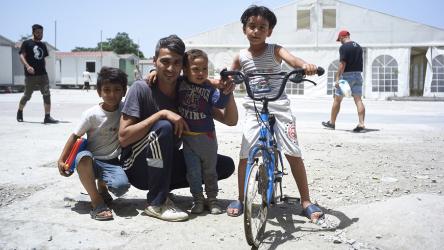 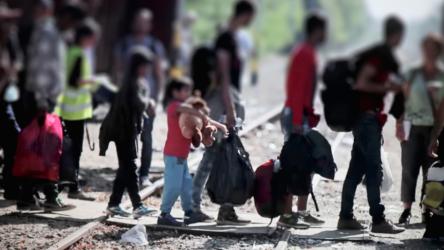 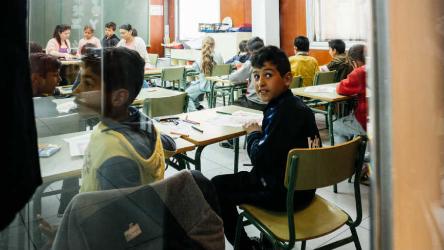