Norway’s population has a high level of access and use of technology and the internet. A large majority of the population use social media, with 86% using Facebook daily. According to a survey by the Norwegian Media Authority (NMA)[1], nearly all Norwegian children above the age of 10 have access to a smart phone and use it every day for social media, games and video streaming services, with Snapchat being the most popular service for children and youth (2017). More than 1 out of 4 children between 9- 18 years old, report that they have experienced bullying or being harassed in some way through internet services, games or mobile devices. 13 % of 13 - 18 year olds report that they have sent a nude picture. The numbers are on the same level as in 2016 for youth above 15 years, but shows some increase for children who are 13 -14 years. Almost 2 out of 10 says that they have received unpleasant, offensive or threatening sexual comments online. Many children and youth will not report what they have experienced, due to feeling ashamed or having fears that they will no longer be allowed to use their mobile.

Norwegian police describes an alarming development concerning online child abuse, with several large cases indicating the magnitude and complexity of this type of crime. Technological developments with high resolution video and pictures, as well as direct videochat, facilitates sexualised contact with children. Moreover, one perpetrator easily reaches and can manipulate a very high number of victims through online channels. The National Criminal Investigation Service (Kripos) observed approximately 3000 unique IP-addresses 2016 - 2017 used for downloading or sharing child abuse material. Furthermore, the police has also noted that an increasing amount of such material is available on the dark net[2].

In 2016 the Norwegian government launched an Escalation Plan against violence and abuse (2017-2021), containing increased budgets as well as a stronger focus on online child abuse. The efforts also include knowledge development concerning online risks for children (EU Kids Online, data collection 2018). Online child abuse is highlighted as a priority area in relevant central annual steering documents from the government and funds have been earmarked for the National Criminal Investigation Service (NCIS) to develop the work against child abuse. Recent reform of the organisation of Norwegian police will improve the ability to tackle the comprehensive challenges. Also, the National Police Directorate has in 2018 started the establishment of a National Cybercrime Centre (NC3) with the purpose of coordinating and supporting national and cross-border cybercrime law enforcement activities and act as a centre of technical expertise. On a more concrete note, NCIS initiated in 2017 the launch of concerted action, called “Police2Peer”, targeting perpetrators who are sharing child abuse material through peer-to-peer networks, stating a good example of an innovative approach to the challenges. The central objectives are to increase police presence where child abuse material is shared, increase the perceived risk of being apprehended and ultimately decrease the demand and availability of child abuse material. The project was presented during the twenty-seventh session of the Commission on Crime Prevention and Criminal Justice in Vienna in May 2018.

With an aim to prevent risks and harm of children online, relevant ministeries have been supporting the Norwegian Media Authority (NMA) through the EU co-funded Safer Internet programme and the Norwegian National Awareness Centre since 2006. As the national Awareness Centre, NMA have encouraged cooperation and dialogue between industry, educators, governmental bodies and NGOs and more specifically the role of providing Safer Internet Services in collaboration with the Norwegian Red Cross Helpline (Røde kors/Kors på halsen). Of significant importance is the collaboration that NMA/the Safer Awareness Centre Norway (Trygg bruk) has with the Norwegian NCIS, National Criminal Investigation Service (Kripos), on issues related to sexual exploitation of children. The NCIS has the function and role of a national hotline concerning reports on child abuse material. An important objective is to ensure effective action towards online child abuse through cross-sector cooperation, a solid knowledge base and sufficient resources and capacities. Overall, many actors and levels need to be coordinated and agree on priorities and sharing of responsebilities to address the challenges. Also, combatting child abuse online goes beyond the national context, thus it is instrumental to provide an international arena for discussion and initiation of action and collaboration.

Noteworthy initiatives are the services of SlettMeg.no ("DeleteMe"), assisting the public to get in touch with various internet and social media providers to remove unwanted content, the initiative "Bruk Hue" ("Use your head") raising awareness by visiting schools. 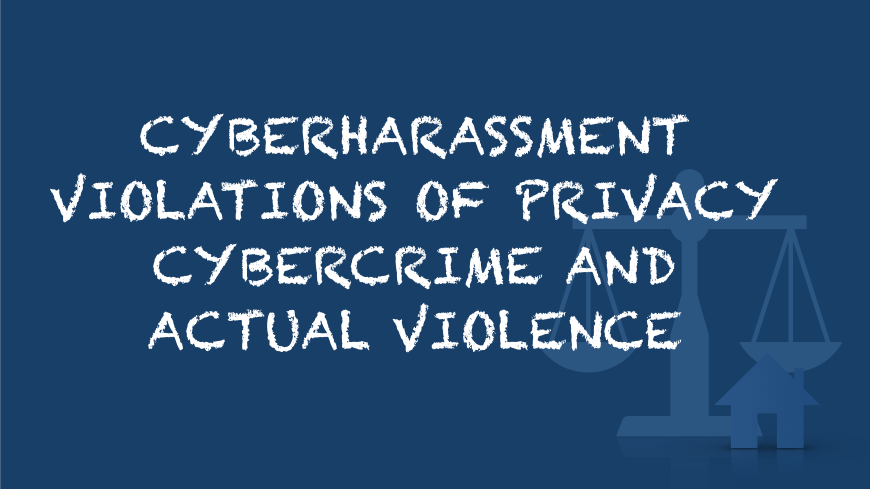 Threats and online harassment towards adults online are generally followed up by the police in individual cases. In several cases, prosecutors and courts have issued restraining orders that included contact online, including via e-mail and social media. The legal instruments regarding restraining orders and violation of these, do not mention internet and social media specifically, but according to Norwegian legal practices, this is not required. In a recent Supreme Court case (HR-2016-2263-A), a man was convicted for assisting in distribution of a large number of images of private nature (via BitTorrent). The images had been retrieved from social media, where most of them had been posted by the women themselves, as they trusted the pictures would not and could not be disseminated. In the file sharing application, the images were sorted in such a way that many of the women could easily be identified. The judgment emphasised the need for a general deterrent and a central part of the legal arguments, were the Copyright Act Section 45 c a provision regulating consent for use of photos.

From the Supreme Court decision: "The women themselves did not know that pictures of them were circulating on the Internet. Consequently, they did not consent to the pictures' use. (…) The right to determine the use of one's own photographs also clearly has to do with privacy protection. (…) In the Official Norwegian Reports 2007:2 item 3.7.4 (about personal pictures on the net) highlights section 45 c as a key provision which will particularly have bearing on unwanted and illegal publication of such pictures on the net. The provision does not only defend financial interests, as some opinions expressed in the act's preparatory works". In another recent case, the Supreme Court set aside a conviction for distribution of private photos of sexual nature (HR-2017-1245-A). In this case, the charge was violation of Section 201 in the General Civil Penal Code of 1902 (sexually offensive or otherwise indecent behaviour in the presence of or towards any person who has not consented). In this case, a man had taken photos of a young woman during sexual activity, and shared the documentation with several others. The conviction in the Appeals Court was set aside by the Supreme Court; the photos in question were not shared "towards" the victim, so the facts of the case were not covered by the charges. The Supreme Courts also stated that the facts of the case may have been a violation of other articles in the Penal Code, but this was outside the charges. As of June 2018, it is not clear if there will be filed new charges in this case 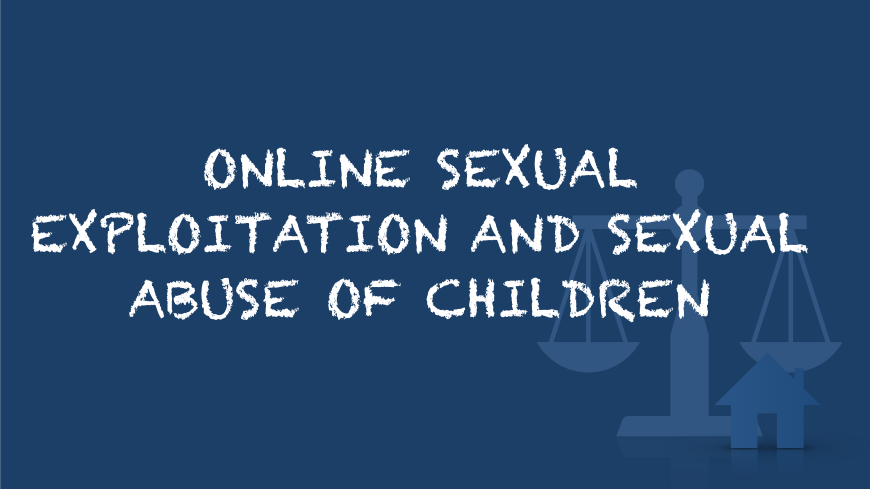 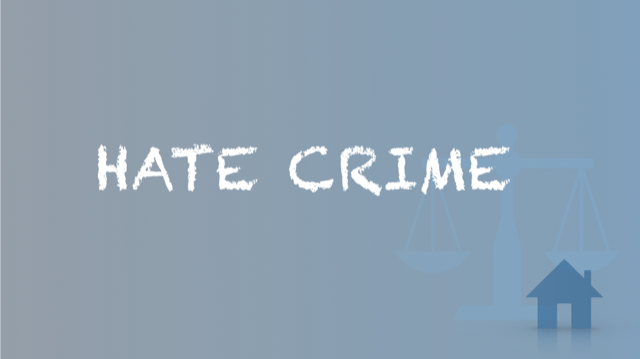 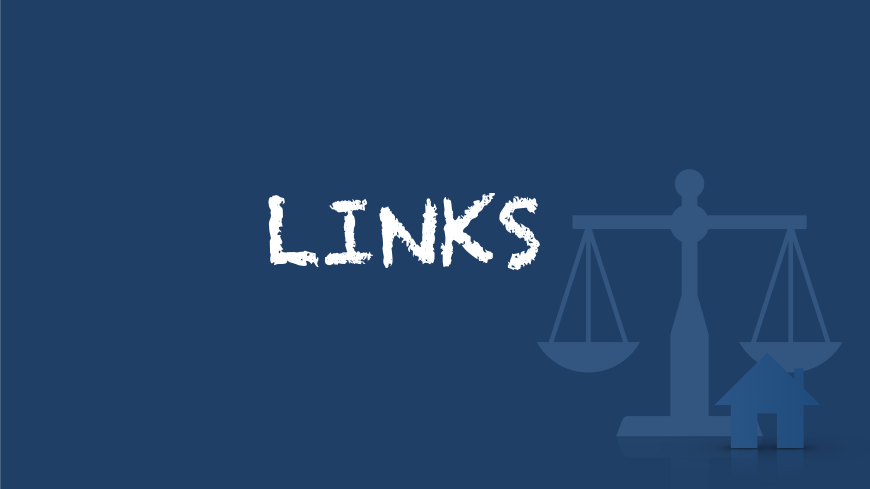