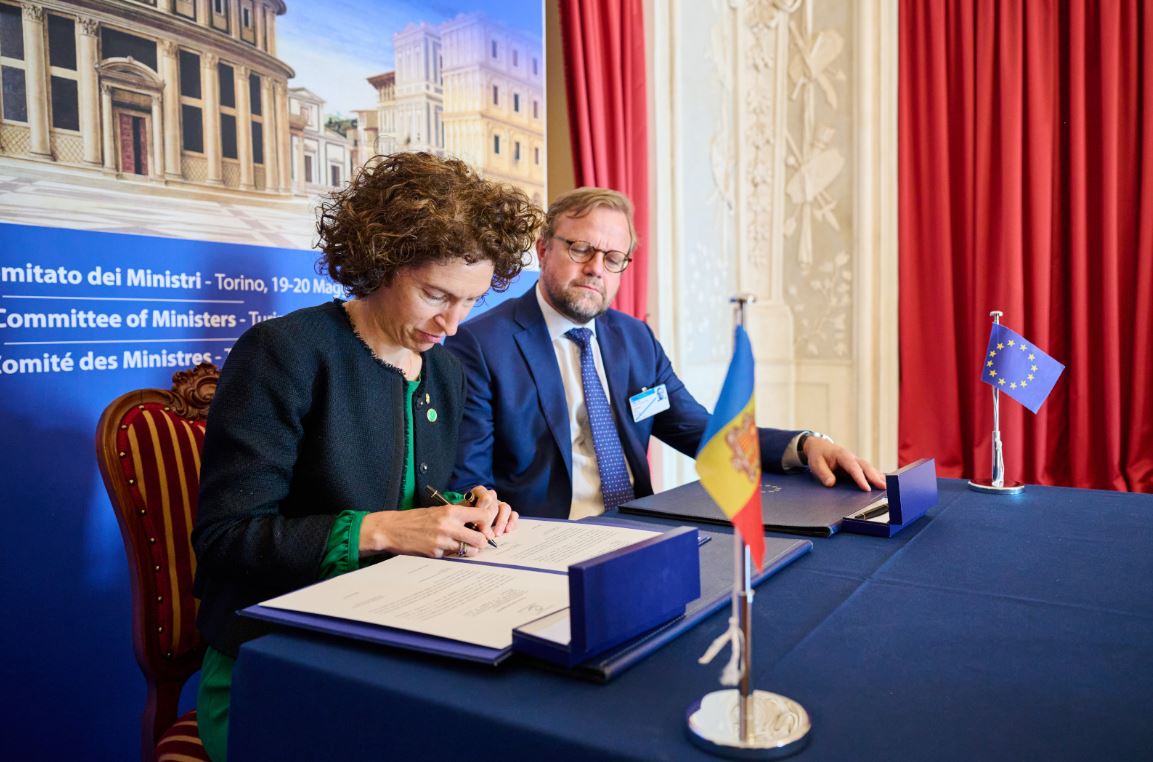 The Ministers of Foreign Affairs of Council of Europe members meeting in Turin, Italy, on 20 May, inter alia called on all Parties to the Convention on Cybercrime to sign and ratify the new, Second Additional Protocol to this treaty. Andorra signed this instrument during the meeting to become the 23rd signatory State. Ministers also adopted Recommendation CM/Rec(2022)16 on combating hate speech.

Ministers firmly condemned Russia’s aggression against Ukraine and its violations of human rights and international law.