français
The Council of Europe’s European Committee for the Prevention of Torture (CPT) has just completed a five-day rapid reaction visit to Greece to examine the way in which persons attempting to enter the country and apprehended by the Hellenic Police or Coast Guard have been treated, notably since 1 March 2020, when inter alia the processing of asylum requests was suspended. The visit took place between 13 and 17 March 2020.
17/03/2020 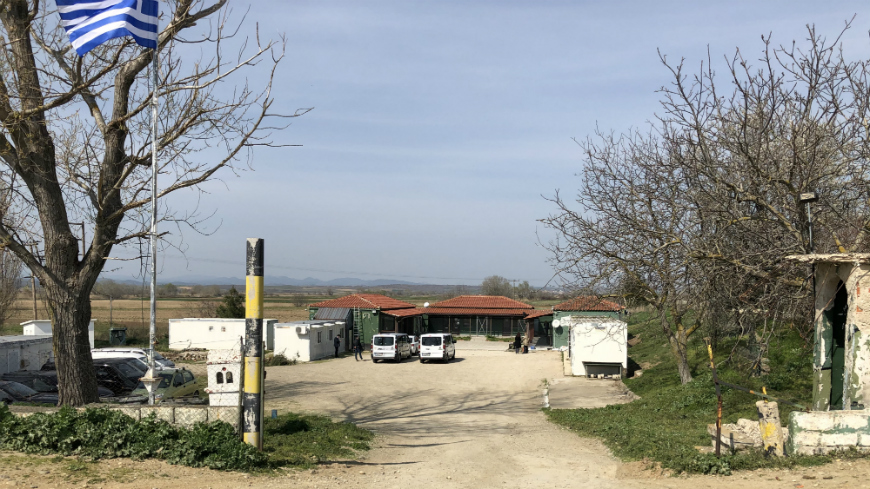 During the visit, the CPT’s delegation looked into the conditions of detention of migrants, including pregnant women and families with young children and infants. It visited police and border guard stations and other long-term facilities in the Evros region. It also visited certain quasi-official places of detention and examined allegations of push backs across the Evros River by certain Greek forces. In addition, the new detention camp at Malakasa (Attica) was visited on the day it entered into service in order to speak with a large number of persons who had been detained aboard a vessel for two weeks in Mytilini Harbour. Lastly, the delegation visited 93 persons held in two cells under the authority of the Hellenic Police on the Coastguard Premises in Samos.

The visit was carried out by Mark Kelly, 1st Vice President of the CPT, Julia Kozma, Djordje Alempjevic and Alan Mitchell. They were supported by Hugh Chetwynd and Natacha De Roeck of the CPT’s Secretariat.

Police and border guard establishments in the Evros region