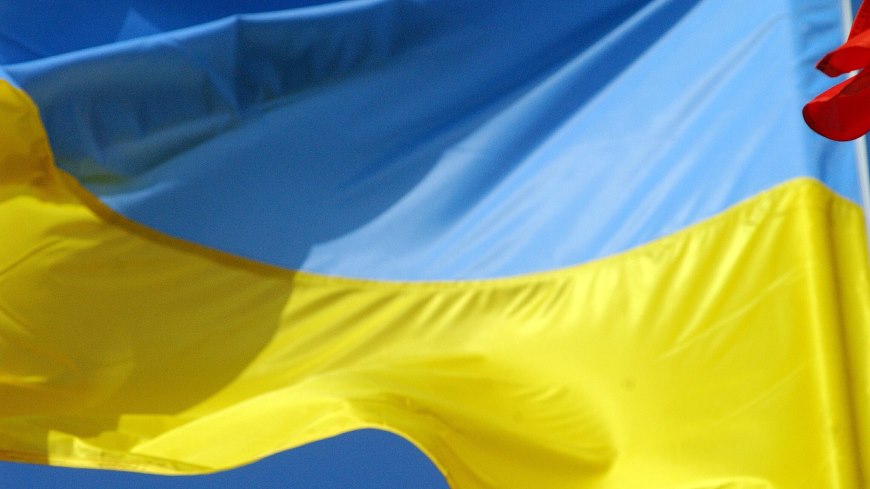 On 2 September 2014, the Parliament of Ukraine (Verkhovna Rada) adopted the law on the ratification of the Additional Protocol to the European Charter of Local Self-Government on the right to participate in the affairs of a local authority by a majority of 260 votes. This is a positive step forward in the implementation of Recommendation 348, which the Congress adopted in 2013 following two monitoring visits to Ukraine, in May 2012 and April 2013. ''The Congress has been keeping a close track on the development of local and regional democracy in Ukraine and will continue to offer its expertise to the Ukrainian authorities as part of a post-monitoring programme'', said Congress President, Herwig van Staa.