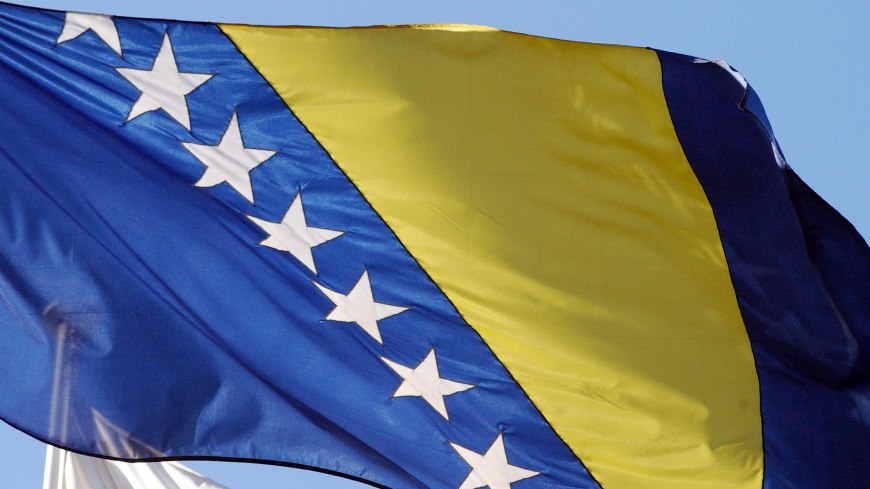 In an online conference on 23 February 2022, the Congress of Local and Regional Authorities of the Council of Europe launched a new project “Innovating democratic participation at local level in Bosnia and Herzegovina”.

The project aims to promote new democratic approaches, open government, public ethics, as well as transparent and inclusive local policy making, building on the successful organisation of a Citizens Assembly in Mostar under the previous project in 2021. It will be implemented in co-operation with the Association of Municipalities and Cities of the Federation of Bosnia and Herzegovina and the Association of Municipalities and Cities of Republika Srpska using the Congress bE-open online tool and the Handbook on Open Local Government and Public Ethics in Bosnia and Herzegovina.

“We are confident that joint co-operation effort within this project will lead towards strengthened local self-government in the country and contribute to promoting a new culture of governance closer to citizens,” stated Congress Secretary General Andreas Kiefer at the launching event which brought together some 110 mayors, members of local councils and other stake holders.

“The experiences of deliberative processes throughout Europe strengthen our belief that this form of citizen engagement is a meaningful complement to representative democracy, with a particular important value for multicultural societies,” underlined Stewart Dickson (United Kingdom, ILDG), Congress Spokesperson on the observation of local and regional elections.