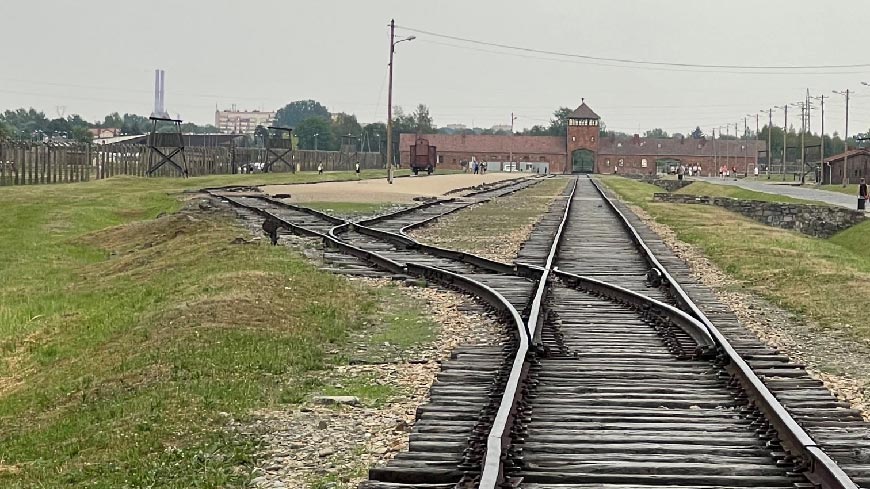 On behalf of the Secretary General, I was invited to participate in the 75thAnniversary event of the Auschwitz Holocaust Museum.

The event included a dedicated guided tour of the Auschwitz-Birkenau camps and a seminar on the future of Holocaust remembrance and its role in combating antisemitism. The seminar was attended by international experts and diplomats. The Directors of several remembrance and memorial sites including Yad Vashem presented their visions of remembrance at a time when there are less and less survivors as direct witnesses, including the use of virtual reality technology.

Many experts were of the opinion that as digitalisation progresses, the name and role of Auschwitz-Birkenau will increase even more as a key point of reference for the Holocaust in online searches.

In my exchange with the Director of the Auschwitz-Birkenau Museum, Dr. Piotr M.A. Cywiński, I discussed the possibility of a visit of Council of Europe Ambassadors and other representatives to take place in the near future. Dr. Cywiński said he would be pleased to facilitate this.