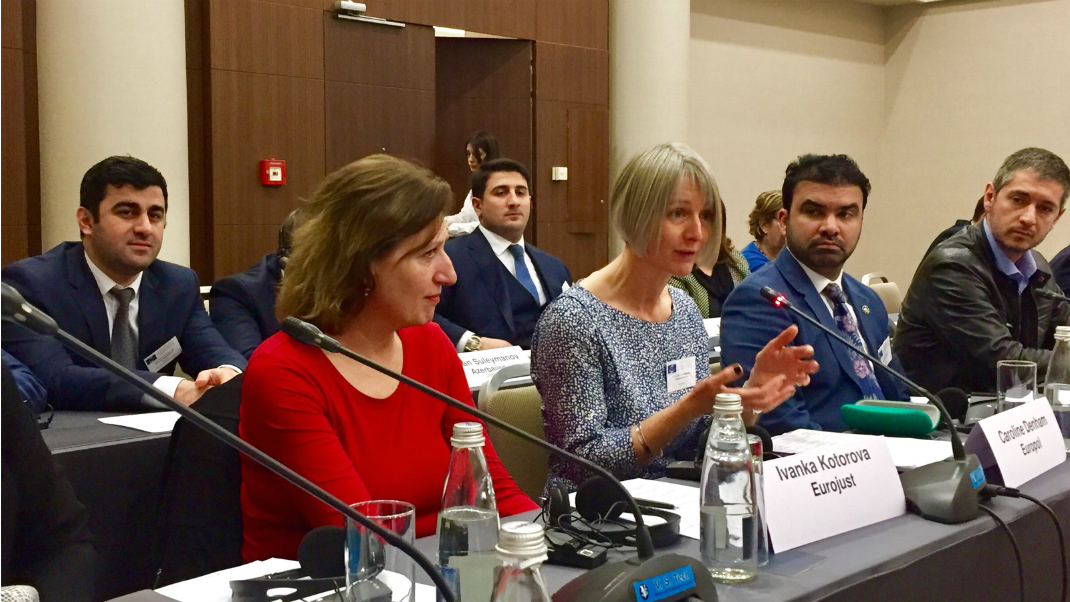 Conference on the Anti-trafficking Convention in Ankara

A conference on the Council of Europe Convention on Action against Trafficking in Human Beings took place on 8-9 November 2016 in Ankara, Turkey. The conference, which was co-organised by the Anti-Trafficking Division of the Council of Europe and the Directorate General of Migration Management of the Ministry of the Interior of Turkey, followed the entry into force of the Convention in respect of Turkey on 1 September 2016. The event brought together some 60 representatives of governmental agencies and non-governmental and international organisations active in combating human trafficking in Turkey who discussed the provisions of the Convention and the monitoring process of its implementation. The first round of evaluation of the implementation of the Convention by Turkey by GRETA will be launched in the autumn of 2017. 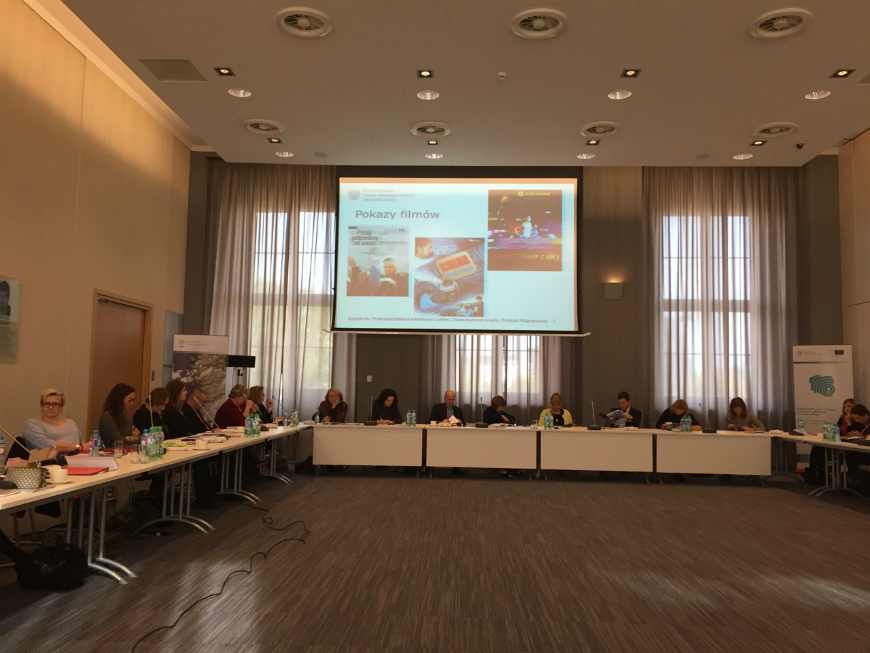 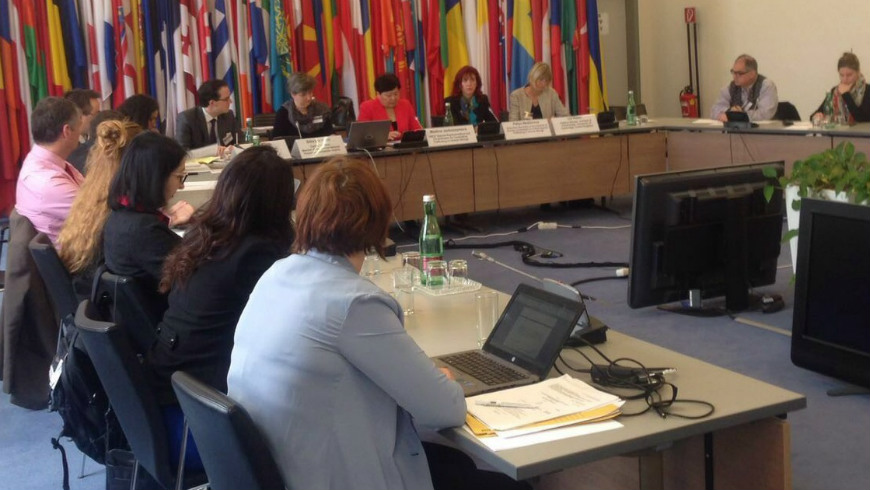 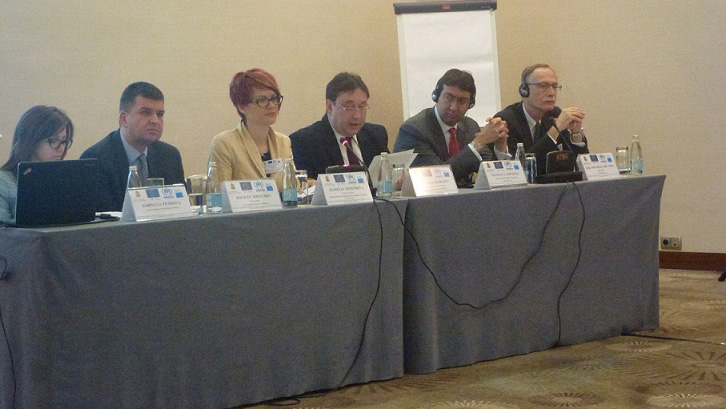 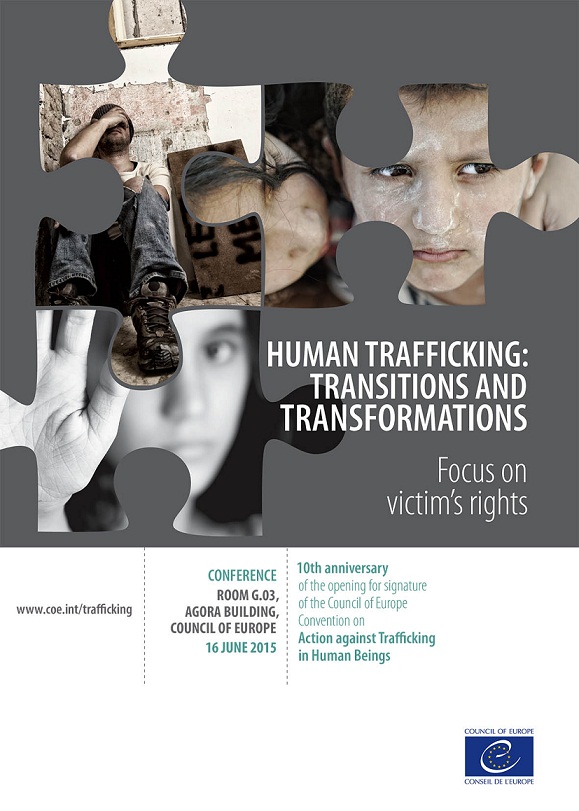 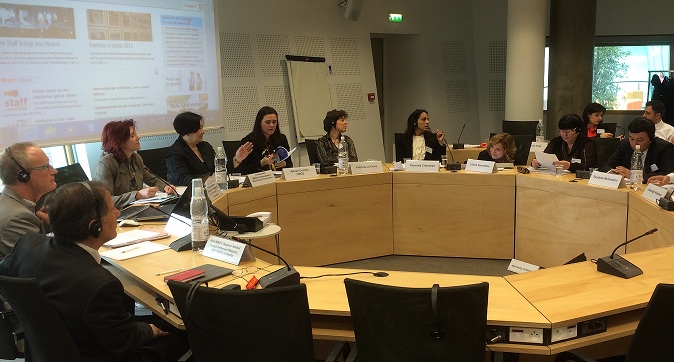 Trafficking in human beings - a severe form of violence against women and girls and a flagrant violation of human rights:

The Council of Europe response

Trafficking in human beings violates the human rights and affects the lives of countless people around the world. The vast majority of these victims are women and girls. While sexual exploitation continues to prevail, trafficking of women and girls for other forms of exploitation, such as domestic servitude, forced marriage and forced begging, is on the rise. Gender-based discrimination and gender-based violence are both root causes and consequences of human trafficking.

The Side Event will present the added value of the Council of Europe Convention on Action against Trafficking in Human Beings in the framework of international standards and the monitoring mechanism set up to ensure compliance with the Convention’s provisions, in particular the reports of the Group of Experts on Action against Trafficking in Human Beings (GRETA). GRETA has almost finalised the first round of the evaluation of the Convention and its country-by-country reports provide information on trends, good practices and gaps. The Side Event will also provide an opportunity to exchange on the particular challenges for women and girls, with a focus on trafficking for the purpose of domestic servitude.

Opened for signature in Warsaw in May 2005, the Convention on Action against Trafficking in Human Beings entered into force in 1 February 2008. It is a far-reaching treaty which goes beyond the minimum standards agreed upon in the Protocol to Prevent, Suppress and Punish Trafficking in Persons, Especially Women in Children, supplementing the UN Convention against Transnational Organised Crime (“the Palermo Protocol”).

The main added value of the Council of Europe Convention lies in the affirmation in its preamble that trafficking in human beings is a violation of human rights and an offence to the dignity and the integrity of the human being. The Convention takes a victim-oriented perspective to anti-trafficking action and provides for a series of rights for victims of trafficking, in particular the right to be identified as a victim, to be protected and assisted, to be allowed to stay in the country of destination for a minimum of 30 days in order to recover and longer if their personal situation so requires or they need to stay in order to co-operate in a criminal investigation, and to receive financial compensation for the damages suffered.

The Council of Europe also supports governments in the implementation of the Convention and the recommendations emerging from the monitoring process. In addition, activities are organised to promote the Convention beyond the European continent so that its provisions and the co-operation framework that it provides can benefit other regions as well. 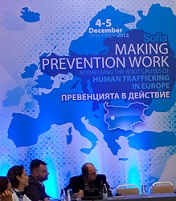 Executive Summary of the Joint Study 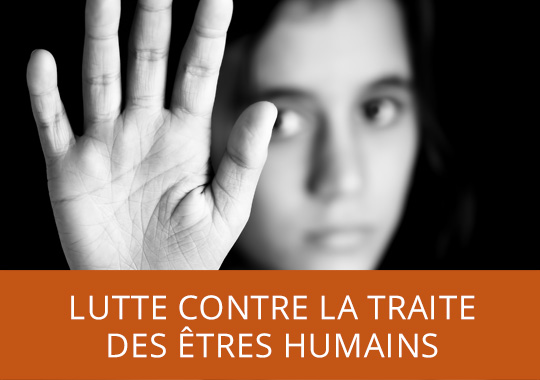