Lithuania: Conference and Workshops on "The Concept of Development of Cultural Routes in Lithuania" 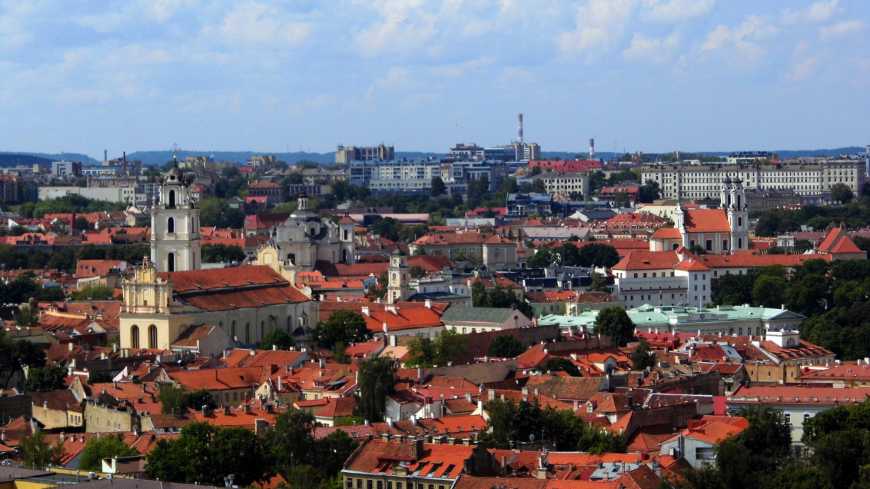 On 7-8 October, the Ministry of Culture of Lithuania together with Norwegian Authorities organised a conference followed by a workshop dedicated to exchanging experiences on exploring the social-economic potential of Cultural Routes within the context of cultural tourism. The events were held in Kaunas.

On 13 November, a second workshop took place in Vilnius and focused on practical skills for developers of Cultural Routes and stakeholders in the field of cultural heritage interpretation and communication, networking and product development. During the conference and workshops, representatives of the Route of Saint Olav Ways, the Hansa and the Viking Routes, Cultural Routes of the Council of Europe, offered their expertise and presented good practices in the aforementioned fields.

Alfredas JOMANTAS, Head of the Heritage Registry, Public Relations and Education Division of the Department of Cultural Heritage under the Ministry of Culture of the Republic of Lithuania and former Chair of the Governing Board of the Enlarged Partial Agreement on Cultural Routes of the Council of Europe (EPA), presided these important meetings and consultations.

On July 10, the Lithuanian Minister of Culture Mr Mindaugas KVIETKAUSKAS and the Minister of Economics and Innovations of the Republic of Lithuania Mr Virginijus SINKEVIČIUS approved "The Concept of Development of Cultural Routes in Lithuania".

The goal of this concept – developed as part of the implementation of the Programme approved by the Republic of Lithuania in 2017 –  is to outline the system of development, support for funding and administration of the Cultural Routes in Lithuania. It also introduces a key terminology pertaining to Cultural Routes, partnership and cooperation (at regional, national and international level), beneficial institutions and historic background.

This document demonstrates the Government’s commitment to encourage and facilitate the cooperation of the local cultural sector, cultural heritage and tourism organizations, as well as municipalities, local communities, researchers and civic society in the creation and promotion of Cultural Routes at a regional and national level. It also should inspire closer cooperation with the neighbouring Countries in the creation of trans-border Cultural Routes.

These events were held in Kaunas, crossroads of many Cultural Routes, including the Santiago de Compostela Pilgrim Routes, the Hansa and the European Route of Jewish Heritage, Cultural Routes of the Council of Europe.

"The Concept of Development of Cultural Routes in Lithuania" is available here (in Lithuanian).