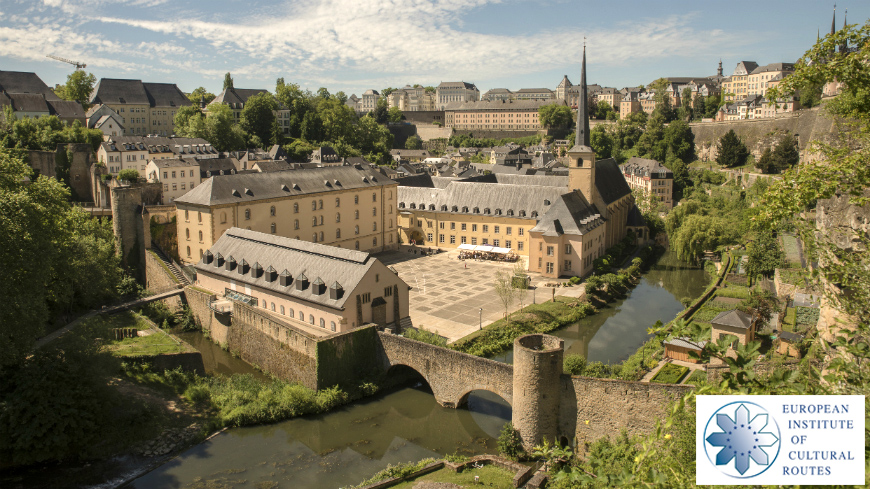 The European Institute of Cultural Routes (EICR) is pleased to announce the election of Ambassador Jean Claude Kugener as its new President.

Ambassador Kugener is a career diplomat who has served Luxembourg in India, the United Kingdom, the Russian Federation and Germany. He has recently been appointed as Director for Consular Affairs and International Cultural Relations at the Ministry of Foreign and European Affairs in Luxembourg and is the non-resident Ambassador to the Holy See.

The election of the new President took place in the framework of the EICR Board of Directors meeting held on 22 October in Luxembourg. The Board of Directors and the whole EICR team congratulate Ambassador Kugener on his election and look forward to a fruitful cooperation.

The updated list of members of the Board of Directors of the European Institute of Cultural Routes can be found online on the Institute's webpage.