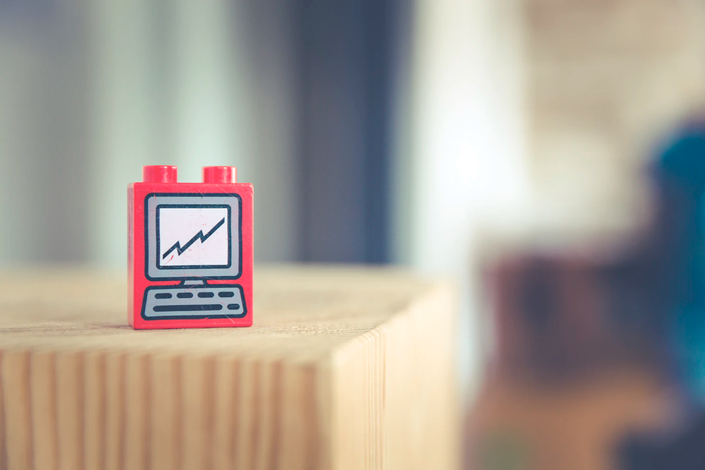 Worldwide, millions of young people still lack access to quality education, especially those from vulnerable and marginalised groups such as youth from low-income households, with migrant and Roma[1] background, and youth with disabilities.

The Advisory Council on Youth is calling for action on the World Youth Skills Day among the Council of Europe member states to ensure inclusive and quality education for all young people across the European continent.

Read the statement by the Advisory Council on Youth

[1] The term “Roma and Travellers” is used at the Council of Europe to encompass the wide diversity of the groups covered by the work of the Council of Europe in this field: on the one hand a) Roma, Sinti/Manush, Kale/Cale, Kaale, Romanichals, Boyash/Rudari; b) Balkan Egyptians (Egyptians and Ashkali); c) Eastern groups (Dom, Lom, and Abdal); and, on the other hand, groups such as Travellers, Yenish, and the populations designated under the administrative term “Gens du voyage”, as well as persons who identify themselves as Gypsies.