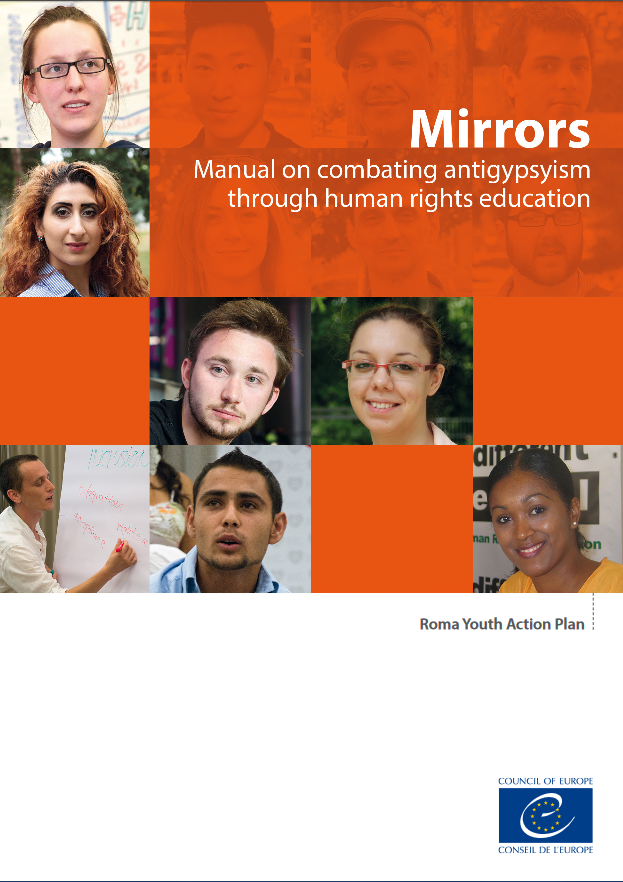 Everyday in Europe, people associated with Roma or Traveller communities are exposed to acts of discrimination and exclusion on a scale that has stopped shocking people and institutions. Too often, it is only when lives are claimed that we wake up to the persistence of realities that have no place in any democratic society.

Antigypsyism is a term used to refer to the multiple forms of biases, prejudice and stereotype that motivate the everyday discriminatory behaviour of institutions and many individuals towards Roma. Antigypsyism is a form of racial discrimination. Most antigypsyism acts are illegal and contrary to human rights, even when they are not prosecuted, and even if they are widespread and often ignored or tolerated. Antigypsyism undermines the moral fabric of societies. Democracy and human rights cannot take root where discrimination is institutionalised, tolerated or conveniently ignored.

Education plays a central role in combating and overcoming antigypsyism because the result of centuries of prejudice cannot be fought by laws and courts alone. Human rights education – learning for, through and about human rights – provides an ideal approach to raising awareness about antigypsyism and promoting a culture of universal human rights.

This manual was produced within the Roma Youth Action Plan of the Council of Europe to provide teachers, trainers and facilitators of non- formal education processes with essential information and methodological tools to address antigypsyism with young people of all ages and in any social-cultural setting. It is equally suitable for work with groups of non- Roma, Roma only, or mixed groups.

Combating antigypsyism is a task for all of us; learning about it is a necessary starting point.

As human beings we have the capability to discriminate and impose prejudice upon others. Fortunately, we are also capable to learn and change. Mirrors is a great help to help us notice this, correct distorted views and to recognise ourselves in the eyes of others.

The first human rights education manual for young people on combating antigypsyism – racism and discrimination against Roma – was launched on 21 April 2015. The manual – Mirrors - Manual on combating antigypsyism through human rights education – was made public for the first time at a side event on The Roma between memory and rights, during the Council of Europe’s April Parliamentary Assembly session.

Designed to empower 16 to 30 year olds to tackle individual and institutional racism against Roma, the manual provides educators, teachers, trainers and youth organisations with comprehensive educational activities for groups of all types; those with or without Roma participants, as well as mixed groups.

It has been produced as part of the Council of Europe’s Roma Youth Action Plan to help Roma young people participate in political decision-making and to confront the multiple forms of discrimination they face on a daily basis. The overall aim is to boost the inclusion, participation and standing of Roma in the wider community.

You can also translate this manual in your language: find out how!

The availability of the Roma Youth Action Plan educational resources in the wide variety of the languages spoken by users and beneficiaries plays a central role in disseminating human rights education in youth work and the promotion of Roma youth participation. 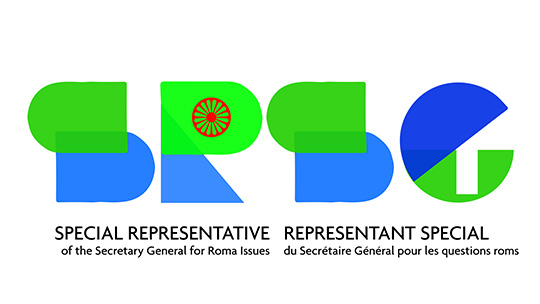 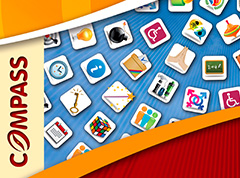