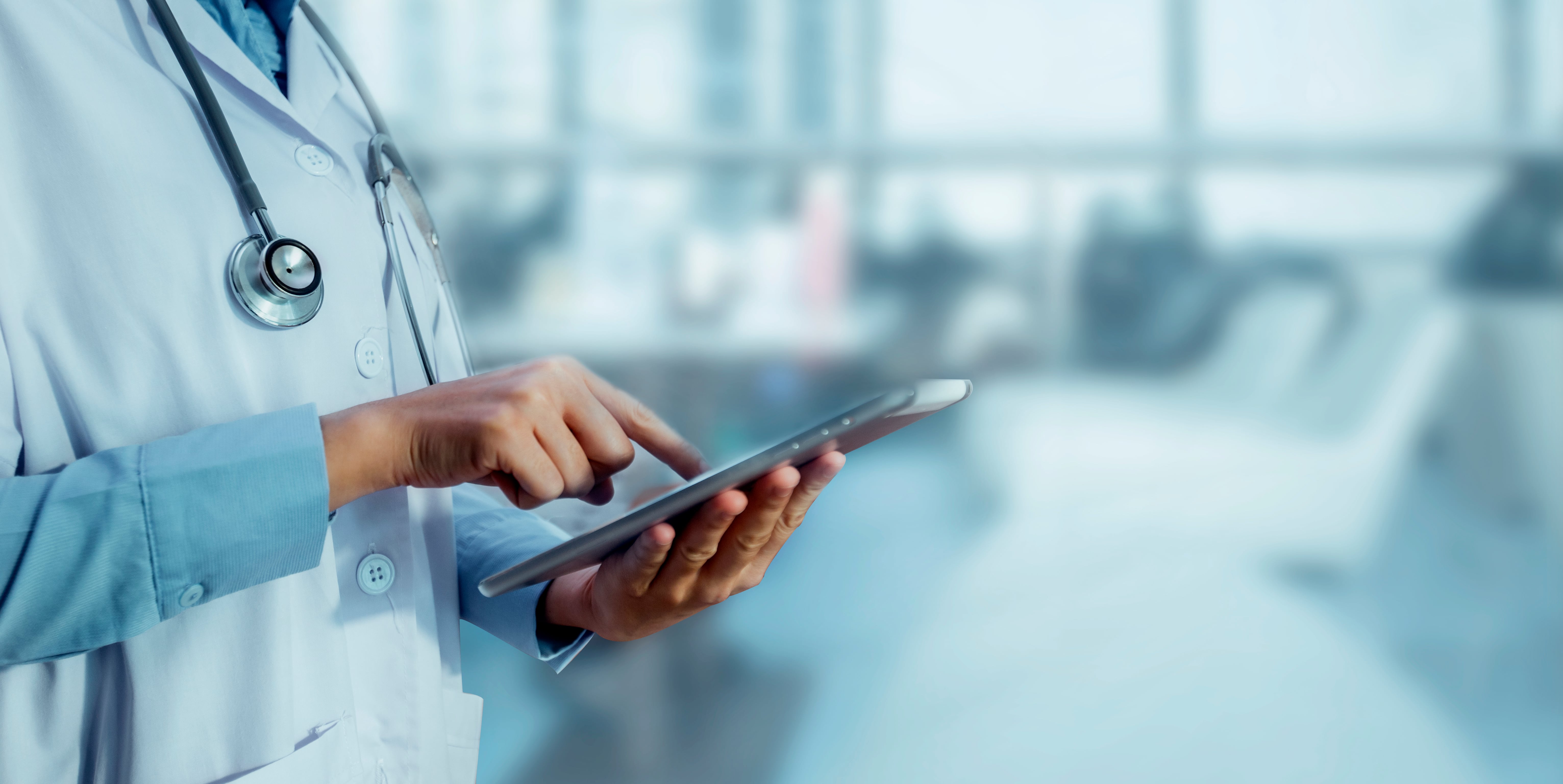 Two toolkits on suicide and deliberate self-harm prevention and risk assessment and on mental հealth and in-depth assessment developed with the support of the Council of Europe were adopted by the Decree of the Minister of Justice following the positive results of piloting them in the selected penitentiary institutions. These toolkits are now mandatory to be used upon admissions of inmates in all the prisons in Armenia.

The representatives of the Ministry of Justice, directors and deputy directors, the security and medical staff, psychologists and psychiatrists of the penitentiary institutions were trained on the toolkits and are prepared to use them effectively. They are aware that the toolkits enable them to perform a better initial screening in a penitentiary institution in line with European standards in order to prevent suicide cases and reveal early self-harm behaviour and the possible risks, as well as screen and address mental health issues inmates have.

The toolkits were developed and the trainings were organised within the framework of the project “Enhancing health care and human rights protection in prisons in Armenia” implemented by the Council of Europe and financed by the Action Plan for Armenia 2019 -2022.