Council of Europe and Constitutional Court of Armenia: joining the efforts 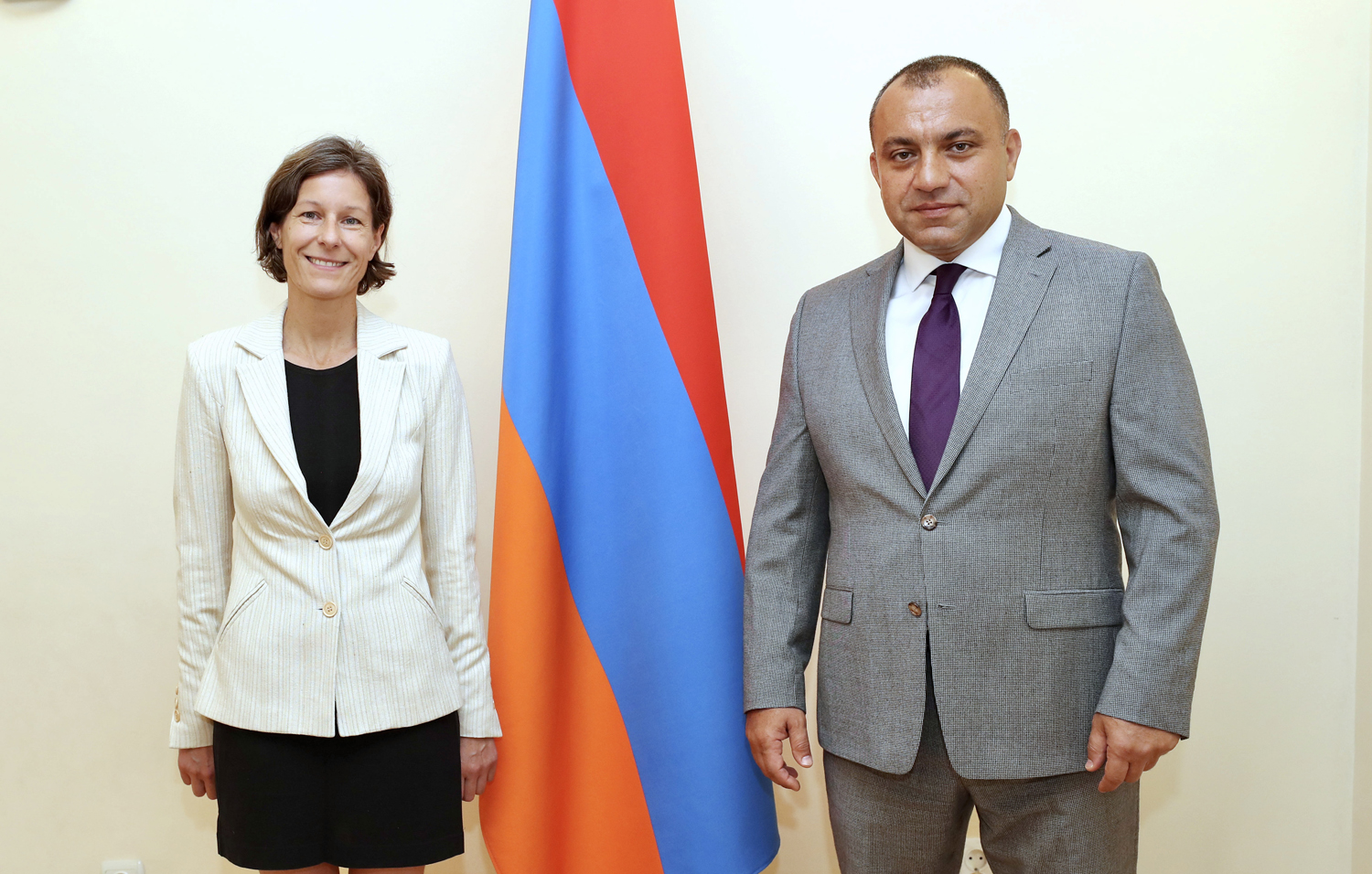 Photo by the Constitutional Court of the Republic of Armenia

The Head of the Council of Europe office in Yerevan Ms Martina Schmidt met with the President of the Constitutional Court of the Republic of Armenia Mr Arman Dilanyan, as part of their regular consultations. The main purpose of the meeting was to convey appreciation to the President Dilanyan personally and his team for the exemplary cooperation on the first joint conference 'The Judiciary as a Guardian of Democracy', to discuss outcomes and follow-up, and possible future activities.

Ms Schmidt reconfirmed the Council of Europe commitment to work with Constitutional Court of the Republic of Armenia towards further strengthening its role in the protection and promotion of human rights, rule of law, and democracy, and to support institutional reforms and cooperation with other branches of power and non-state actors.

Earlier in June this year, the Council of Europe and the Constitutional Court jointly organised the 'The Judiciary as a Guardian of Democracy' high-level conference to, inter alia, facilitate the dialogue between the Constitutional Court, courts of general jurisdiction and other branches of power, alongside with the international community and civil society regarding the ways through which the independence of the judiciary could be strengthened and public trust increased. 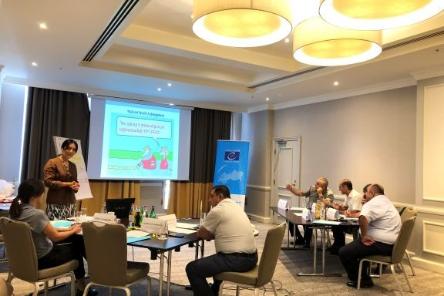 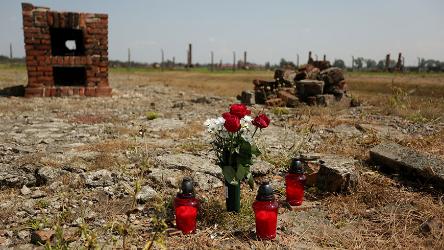 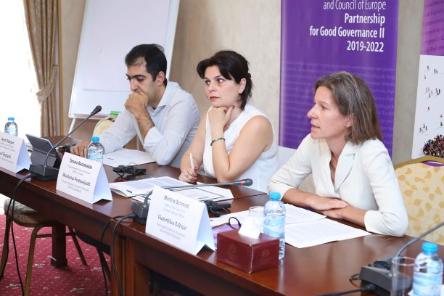 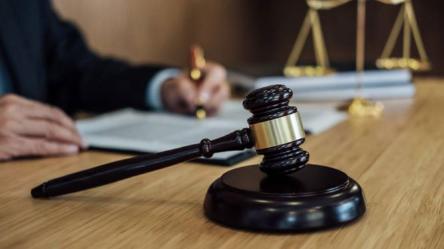 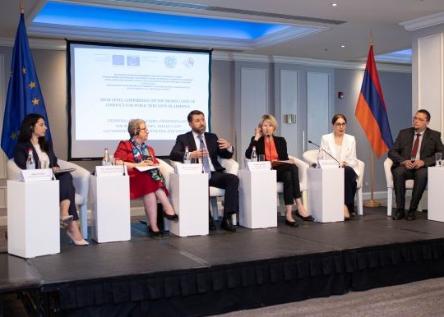 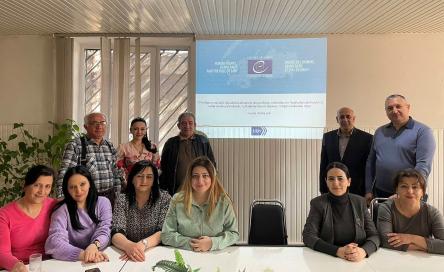 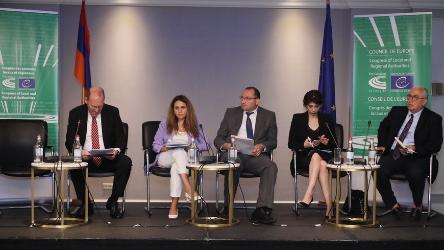 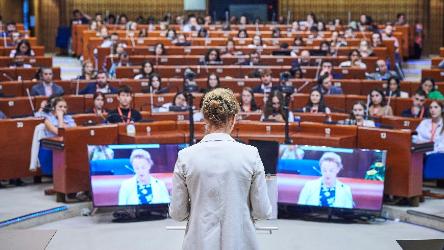 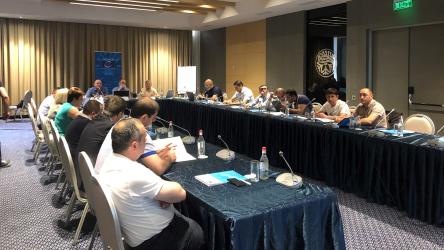 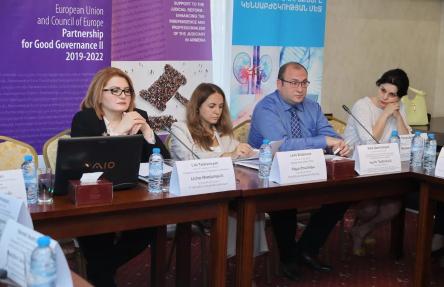