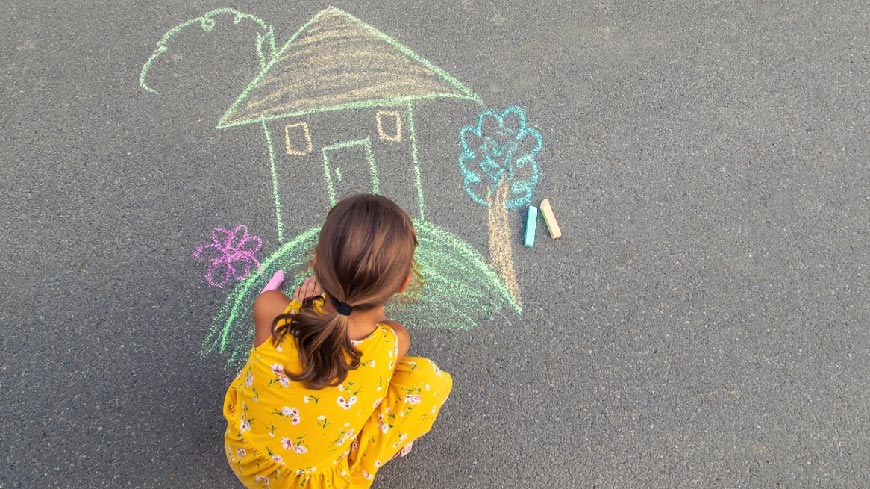 Barnahus (Children’s House) is the leading European response model for child sexual abuse that coordinates parallel criminal and child welfare investigations, brings all relevant services under one roof, and thus helps avoid revictimisation of the child.

Armenia has been a party to the Council of Europe’s Convention on the Protection of Children against Sexual Exploitation and Sexual Abuse since 2021. See the Armenian text of the Convention.

Information materials in Armenian about children’s rights, including protection of children from sexual exploitation and sexual abuse