Children and youth leading the fight against climate change 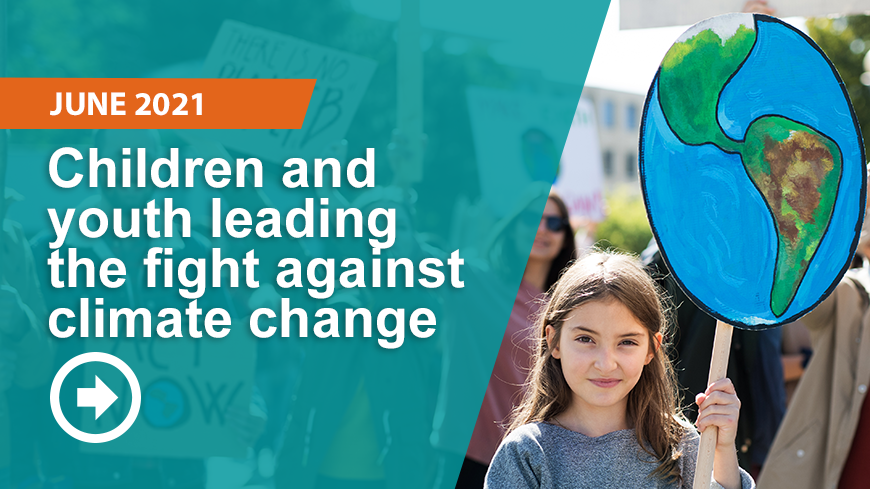 The world is now home to the largest generation of youth in history- 1.8 billion young people between the ages of 10 to 24. These young people will suffer the consequences and will bear the costs of inaction on the climate crisis. Already now, most countries where youth are a majority of the population are economically dependent upon agriculture- a sector extremely exposed to climate change.

Young people are determined not to simply be victims of climate change. Children and youth have discovered their massive power to hold decision-makers accountable. In September 2019 more than 46 million young people and children from over 150 countries around the world went on a climate strike considered as the largest demonstration in history.

In June we will discuss how youth and children are affected by climate change, how they are organising themselves to pressure society into action and how governments should react to their demands.