Governing with and for citizens 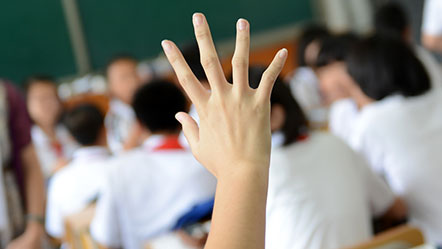 Direct democracy and participatory democracy can be, under certain conditions, a way of dealing with the citizen’s disengagement from representative politics. A range of other ways of involving citizens in governance has emerged, fuelled by web and social media applications: participatory budgeting and crowdfunding for government projects, for example, give community members a voice in the fiscal decision‑making processes and invite them to deliberate on the local authorities’ financial decisions. Citizen watchdogs are another relevant example of initiatives taken by citizens who wish to document a fact. They encourage both citizens to know more about their elected officials' conduct and the latter's responsiveness towards their votes, with the positive effect of reducing the level of corruption. Are these phenomena confined to a few pioneering cities or are they heralding a shift towards participatory democracy?

In a context of deep distrust and disaffection between citizens and political parties, Partidos Públicos emerges as an innovative proposal to strengthen this relationship. It seeks to push political parties to comply with greater transparency and the best democratic practices that citizens are demanding. This project aims to provide citizen participation tools and channels to strengthen transparency and accountability in political parties, through a digital platform for the publication and display of information on their finances, decision-making, organisational structure and relationship with other entities.