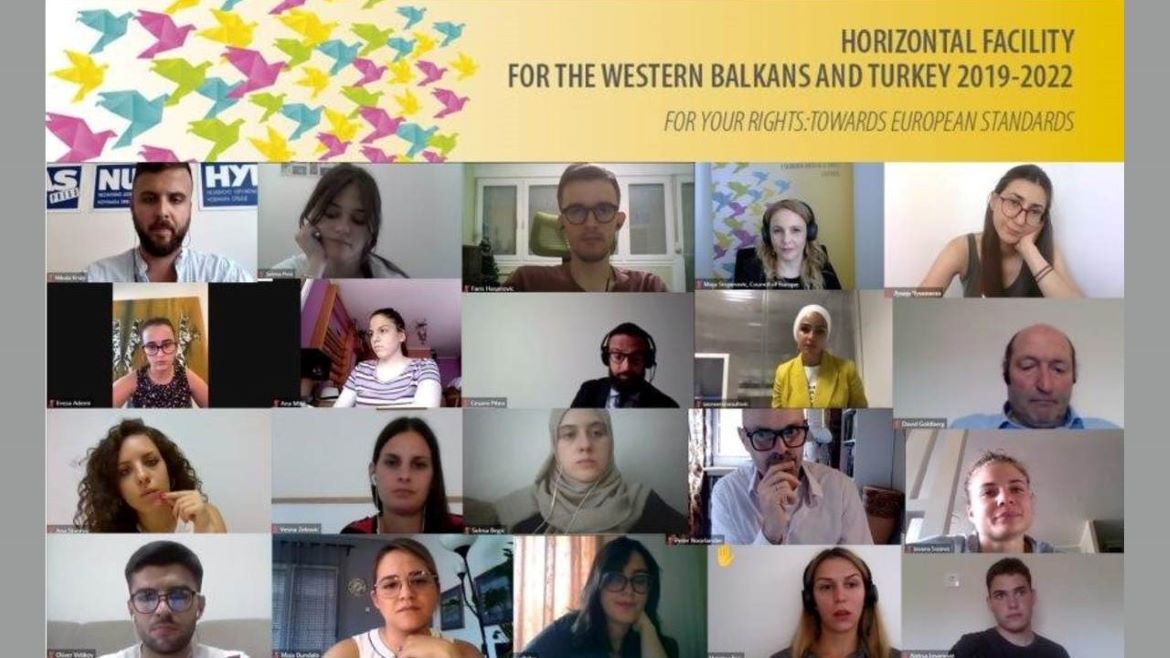 Participants from Albania, Bosnia and Herzegovina, Montenegro, North Macedonia, Kosovo* and Serbia took part in interactive discussions and presentations on the European media standards stemming from the European Convention on Human Rights, a number of other European Union and Council of Europe legal instruments, including relevant case-law of the European Court of Human Rights, also gaining practical skills in use of relevant data bases, such Platform for safety of journalists and HUDOC.